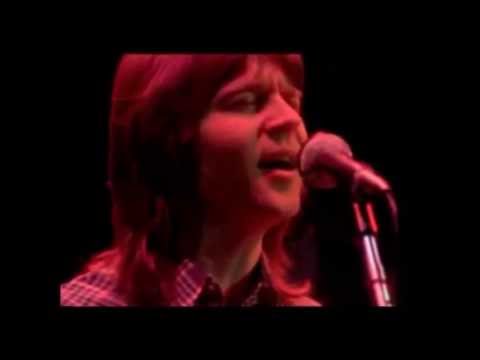 The Eagles released “Take It to the Limit” as the third single from their fourth album, One of These Nights, on November 15, 1975. It got to No. 4 on the Billboard Hot 100 in the United States and reached No. 4 in the United Kingdom, making it the Eagles’ greatest hit to date there. twelve on the charts. It was ranked No. 1 by Billboard. 25 best songs of 1976.

Glenn Frey, Don Henley, and Randy Meisner of the Eagles wrote the song. Lead singer Meisner claims that the song was initially his solo composition. When it came time to record the “One of These Nights” album, Henley and Frey helped Meisner finish it because it was still incomplete. The audience at Eagles concerts enjoyed Meisner’s rendition of the song, but disagreements over his refusal to perform it would also directly result in Meisner’s departure from the band.

The band’s most reserved member, Meisner, who hails from rural Nebraska, told Rolling Stone that he is “Shy and nervous about putting myself on the line.”

He joined the Eagles as a founding member, but he left in 1977 because the lifestyle and tensions got too much for him. It was a good mental health decision to leave the band. We were informed by Don Felder, who joined in 1974:

“Really the only thing you can do when you’re in the Eagles is eat, breathe, and sleep Eagles. I mean, you’re either on the road, writing in the studio, or doing press – it’s just all consuming.”

.Randy Meisner provided an explanation regarding this song:

“The line ‘take it to the limit’ was to keep trying. You reach a point in your life where you feel you’ve done everything and seen everything – it’s part of getting old. And just to take it to the limit one more time, like every day just keep punching away at it. That was the line, and from there the song took a different course.”