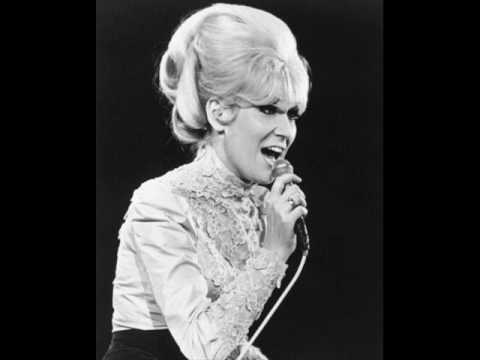 Matters are sure to become heated when two feisty, opinionated artists share the same stage. And that’s precisely what occurred during their 1966 New York City stint at the Basin Street East club, which included legendary jazz drummer Buddy Rich and soul and pop singer Dusty Springfield. Although Dusty Springfield refused to tell Melody Maker how she ended up slapping Buddy Rich, the legend has persisted throughout time with little alteration.

The two singers allegedly got into a fight over billing and the size of their names on the marquee outside Basin Street East, with Rich’s name appearing in bigger letters than Springfield’s, according to journalist Keith Altham’s 1999 obituary, which was published in The Independent. The Independent claims that Dusty took matters into her own hands and climbed a ladder to the marquee to alter it. When Rich called her “a name,” she allegedly “whacked him one” in retaliation.

Insensitive Rich once called Dusty Springfield, with whom he was unexpectedly splitting a bill, “a f——ing broad.” His hairpiece flew as Springfield smacked him in the face. She was given a huge box with a ribbon on it by Rich’s bandmates. A set of boxing gloves was inside.

Rich serves as a sort of paradigm for the volatile character of the drummer, but it doesn’t take long to discover additional instances; in fact, one just needs to glance at the Rolling Stone readers’ vote of the greatest drummers of all time.

A PRICK of the greatest kind, but also a superb drummer and an influential one who paradoxically had a significant impact on many great rock drummers.