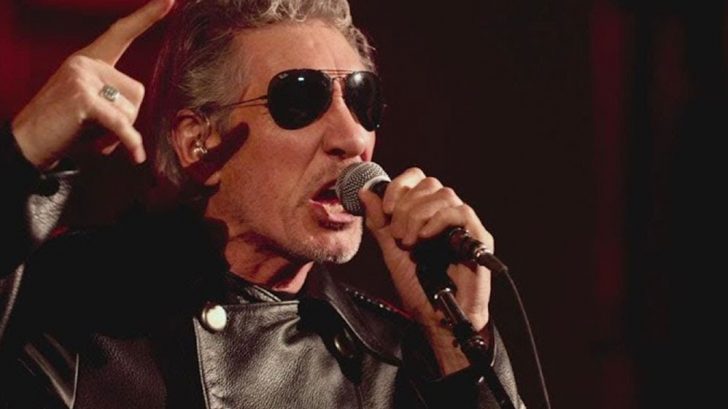 The historical crosses between great rock figures are always marked, in most cases, by some unimaginable anecdote. Apparently, the meeting between Roger Waters and John Lennon was no exception, albeit for the wrong reasons. The co-founder and bassist of Pink Floyd confessed that the composer of “Imagine” did not like him at all when he met him.

In an interview for the WTF podcast with Marc Maron, the musician said that the meeting with the “Liverpool four” took place at Abbey Road studios. Roger Waters recounts briefly encountering the band during in the recording sessions in a podcast interview with Marc Maron: “I only met John Lennon once, to my huge regret, and that was in the control room at Number 2. He was a bit acerbic, he was quite snotty – so was I!”

Not surprising at all; Lennon’s ego is more famous than The Beatles and Waters were always known for being a nail to his own music and a perfectionist in the studio. So it was a no-brainer that they didn’t click, though we would have loved to hear more of the reasons why Roger simply considers his meeting with Lennon “unlucky.”