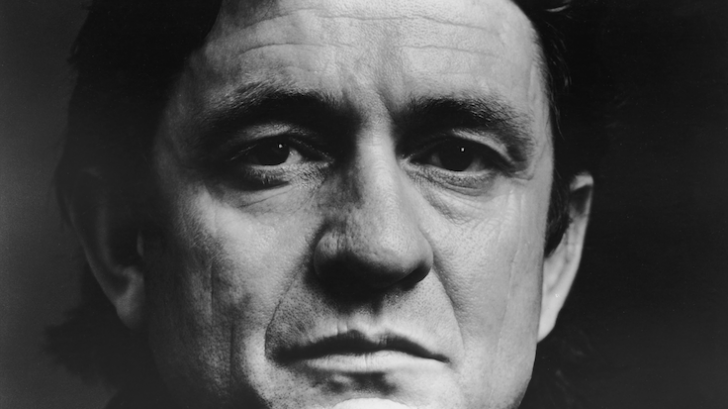 In the history of music, there have been many disputes centered on allegations of plagiarism. Led Zeppelin was perhaps one of the most well-known names that had to deal with several legal troubles as a result. Although Zeppelin got away with it since the court decided this was merely inspiration, they still had to deal with other lawsuits from other musicians for their most popular and profitable song, “Stairway to Heaven,” which was suspected of being a rip-off of Spirit’s “Taurus.”

But occasionally these allegations may not result in court cases. Johnny Cash was one of many who was accused of copying a song, but his case didn’t result in a lawsuit or spark any bitter disputes. One of Cash’s followers accused him of plagiarizing an ancient Irish tune. Cash recounted the specifics of the incident and the music that led to the accusation of piracy in an interview from 1988.

“I will sing you a little bit of a song I wrote in 1959,” Gay Byrne’s presenter, Johnny Cash, was informed. He continued, “And when you hear the lyrics, you’ll know that I had a road map of Ireland in my lap because I was looking at the names of the towns and rhyming all of the towns. And then I got to think, ‘What a great song! How great to hear these names of some of these towns in a song.’ So I finally came up with a melody and put it down. I called it ‘Forty Shades Of Green.’”

After that, Cash recalled a time when a fan came to see him backstage at one of his most recent performances. The artist said that the elderly guy informed him that “Forty Shades of Green” was truly an ancient Irish song. Cash argued that he wrote the song, but he was unable to convince the fan of this. Later, Cash made the decision to inquire about the fan’s first exposure to “Forty Shades of Green,” learning that it occurred in 1959, the year Cash composed the song.

So, contrary to what one of his followers thought, Johnny Cash did not copy anything from a traditional Irish ballad. The fan had no idea that Cash had truly written the song he was referencing. Cash’s story evidently didn’t require any legal issues or disputes; rather, it was a funny tale that continues to make us grin today.