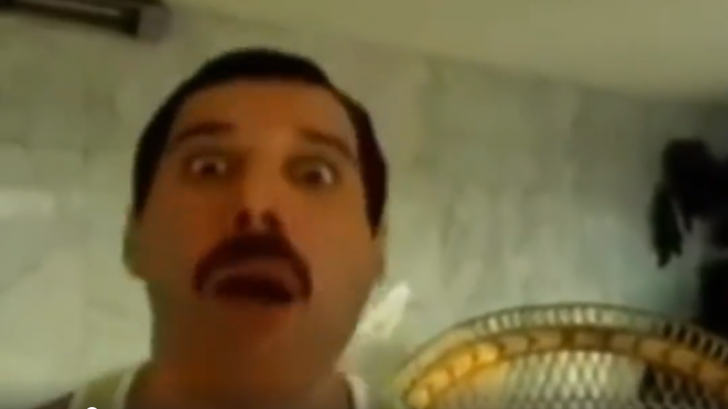 via For The Love Of Bass, Guitar and Music | Facebook

Creative, Artistic, Driven, Reserved And Impatient – A Description Of A Legend!

Freddie sang his heart out like there was no tomorrow, he had vast vocal range, it was gritty and powerful. He could even sing downright beautiful songs such as Somebody to Love, Teo Torriatte, & Melancholy Blues.

As a musician and a singer, he had always injected soulful feeling into his music. The man was simply a legend in his own way, and of course, he had a great band to back him up. Though Queen would not have been for what they were if it weren’t for Freddie Mercury.

He pushed boundaries and tried many things that people wouldn’t have thought of doing at the time. His frontman persona drew records, and this is before the internet. The man can hold a crowd in the palm of his hand, managed to attain fame because of his mixed abilities, and as a musician, he’s a good piano and guitar player.

Good morning, everyone! ??? Have a wonderful day! #freddiemercury

He had always struck us as one of those highly artistic and talented people with many ideas, visions, and a lot of passion to make them possible. The word “PERFECT” was his standard in doing great things. He was a great frontman and incredibly charismatic, but very shy and resistant to share the intimate and deeper side.

Freddie Mercury was surely a person who knew how to entertain, wanted to be entertained, and lived life to the fullest, and all of these can be seen in the video available below.

In the video, he shows how very generous, kind and a reasonable of man he was. He had his funny side and loved to have fun as well despite being shy behind the stage.

The tragedy of his death, though it was painful, added to his legacy. It’s a sad thing that one of the greatest singers of all time is silent forever.

Freddie Mercury was just the Best

Freddie Mercury was just the Best

Posted by For The Love Of Bass, Guitar and Music on Wednesday, April 3, 2019