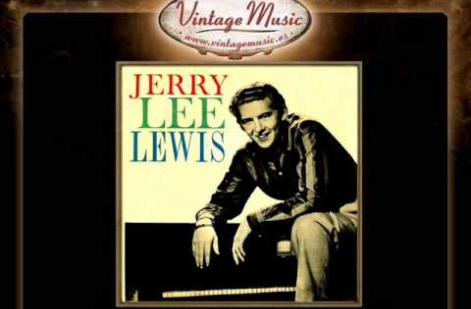 When rock n’ roll evolved in the US in the early 1950s, it quickly spread, — and thanks to this pioneer such as The Everly Brothers, Buddy Holly, Chuck Berry, Elvis Presley, Little Richard, and Jerry Lee Lewis.

Below are some of the top rock songs from 1957:

Fun Fact: No one will ever care what era you are listening to this song. It’s a timeless song by the King of Rock n’ Roll.

Jerry Lee Lewis made 1957 a definitive year in rock and roll with this song.

Buddy Holly was the very reason why the Beatles came to being and this is a fact according to Paul McCartney.

The brothers who invented something so fabulous just by the way they sing.

The man who influenced every guitarist who came after him.