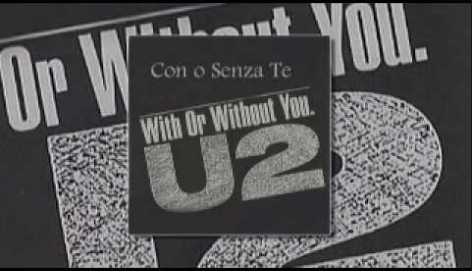 In this list, you will see notable songs that were created and released in the year 1987 and it was the year of hard rock music and these top songs were indeed the key to its success:

The song that people still listen today – even toddlers would rock hard with it.

One of the biggest bands in the history of music and this song surpasses space and time – timeless!

Guns N’ Roses dominated the 1980s’ and there’s nothing we can do about it!

4. Pour Some Sugar On Me – Def Leppard

If someone managed to build a time machine, 1987 is indeed a good stop to go back to because of this song.

Centuries from now The King’s music will probably still be listened to and don’t you dare say he doesn’t rock!