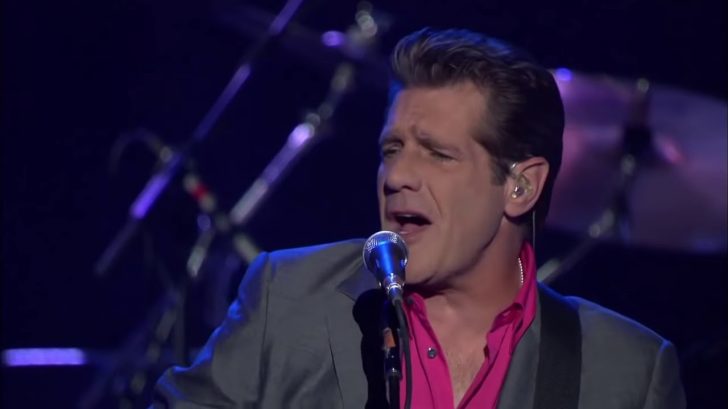 ‘Hole in the World’ was written by Don Henley and Glenn Frey, and according to Henley, this song is all about love being the conqueror of all. It also represents parents’ dreams for their children.

This song was written during one of the darkest histories of the USA, Henley wrote in the liner notes for the compilation album, The Very Best Of The Eagles:

“I sat down at the piano in my home studio and started putting some chords with the phrase ‘hole in the world.’ Months went by, but I didn’t show it to anybody. Then, other things started happening that gave additional meanings to ‘Hole in the World,’ particularly after the [Iraq] war started. The fighting was supposedly over in May, and yet one or two or three of our boys were – and still are – getting killed every day, which means somebody’s daddy is not coming home. So that’s another ‘hole’ – a huge hole in somebody’s life – a child, a wife, a mother, a father, a brother, a sister.”

‘Hole in the World’ was released in 2003 as a single in the compilation album, The Very Best Of The Eagles and it was the only new song that was included in the album.

Henley revealed in the Washington Post the song is “not exactly a protest song,” but it makes a point. “I see it as a song that carefully frames some questions about the whole concept of being special or being chosen in some sense,” he admitted. The idea that is tacitly implied by the current administration, which is that God is an American, a white, male American. People probably understand what the song is about, but people don’t want to think too deeply right now. We are so afraid in this country of self-examination and self-criticism that we are literally putting our culture into the toilet.”