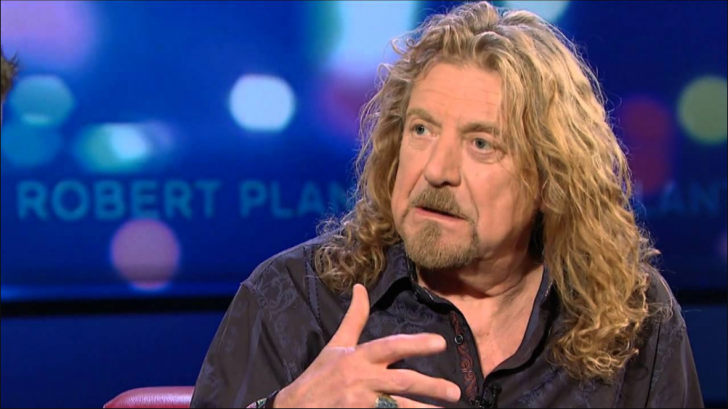 Led Zeppelin, the band made up of John Paul Jones, Jimmy Page, John Bonham and Robert Plant, lived 12 years full of good rock, excesses, achievements, scandals, rumors, and tragedies; In this last area, several situations arose, which several people attributed to a possible pact with the Devil, to Page’s fondness for the esoteric and Satanism, among other rumors.

The detail is that the band went through several tragic and painful moments that marked them as a group and as people, one of these events is the strange death of Robert Plant’s little son. It turns out that in 1977, after having suffered a break from live performances due to a very serious car accident suffered by Robert and his family, Led Zeppelin was about to resume its live performances, starting in the United States.

During the autopsy it was determined that little Karac died of natural causes, due to an unidentified acute stomach infection; In fact, a week before, Carmen, Robert Plant’s other daughter, had suffered from acute gastroenteritis, which was controlled, apparently having suffered from the same virus that led Karac to death.

The blow for Robert Plant was (logically) devastating, but it also had a full impact on Led Zeppelin’s internal dynamics, not only in terms of the break from activities but also in terms of the relationship of the band members, this due to A rather striking detail: the only member of the group who attended Karac’s funeral was John Bonham, the other 2 members, John Paul Jones and Jimmy Page, did not come to support their disgraced partner, a fact that Robert did not like at all.