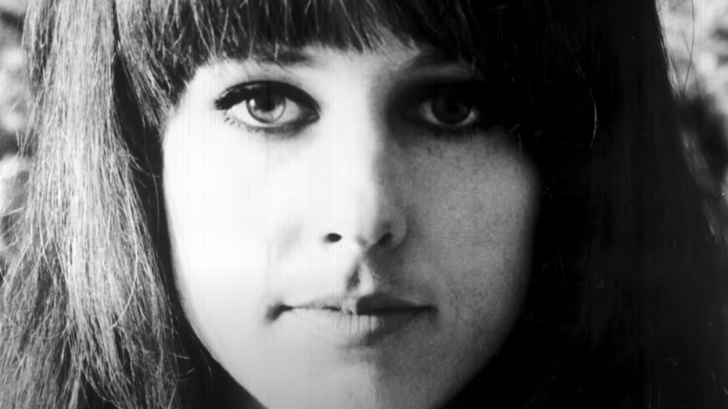 Grace Slick, a singer, contributed to redefining the place of women in contemporary American music as one of the first female rock stars in a field dominated by male performers. The multifaceted woman is an accomplished painter as well as a gifted singer and composer.

Young Grace was used to the entertainment industry as the daughter of a former actress and singer. She adored famous people and grew up listening to a variety of music, especially Betty Grable. She was a vibrant and lively girl who had little interest in academics and preferred to live each day to the fullest. She became a model despite her meager earnings because of her lovely blue eyes and innocent appearance.

Following her marriage to budding director Jerry Slick, she started a musical career; some of her early efforts included writing musical soundtracks for her husband’s movies. She co-founded The Great Society with her husband, which flourished as a prominent psychedelic act in their area.

She was asked to fill in for Jefferson Airplane after their singer left the band. She was eager to comply, and with her original lyrics and strong voice, she quickly established herself as a vital member of the group. She is a gifted artist who views painting as a cathartic activity.

Learn more about Grace Slick’s life in the video below: