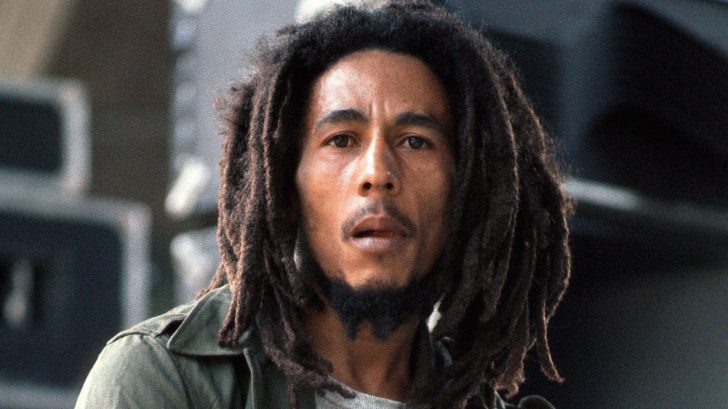 One of the musicians that went beyond music was Bob Marley. Reggae was a subculture that was prominent only in a few locations in the Caribbean during his time. Reggae was brought out of the Kingston ghettos and into popular music, despite the fact that Bob Marley did not create it (that honor belongs to Toots Hibbettt, according to RNZ). His persona went beyond only his songs, to be sure.

“Those outside of Jamaica” have been misinterpreting “No Woman, No Cry” for decades, claims Smooth Radio. It seems that the tune does not proclaim that there is no need to weep in the absence of a lady. The song is actually a warning to any lady who hears it not to cry.

“The song is about the strength in the mama of course, strength in the ladies. And we love a woman with a backbone,” Aston “Family Man” Barrett, bassist for the Wailers, remarked.

Naturally, there were many great reasons for the ladies in Bob Marley’s life to cry. The Guyana Chronicle claims that the song alludes to Trenchtown, a Kingston shanty where Bob Marley spent a significant amount of his adolescence. Without a doubt, Trenchtown was and still is a place of tremendous poverty, and a stroll through the slum’s streets would show people and children who are starving.

Luckily, individuals with resources have attempted to assist in any way they can over the years. Vincent “Tata” Ford was one such individual.

For many years, Vincent “Tata” Ford ran a soup kitchen in Trenchtown, and Marley even visited him there occasionally (although it’s unknown if Marley ever relied on Ford’s generosity to eat).

Marley gave Ford credit for creating “No Woman No Cry” and other songs because he wanted to make sure that Ford, who was suffering from diabetes and had had both of his legs amputated, had money to keep running his soup kitchen. Ford passed away in 2008, according to the New York Times, but royalty payments kept pouring into his foundation, which was still “thriving” as of that year, according to a 2021 Ledger Note.

It’s important to note that Marley caring for his pals was one, though maybe not the main, reason why he included them as songwriters on his albums. Crediting others may have been an attempt by the musician to escape his contractual commitments at the time since he was embroiled in a protracted contract dispute.