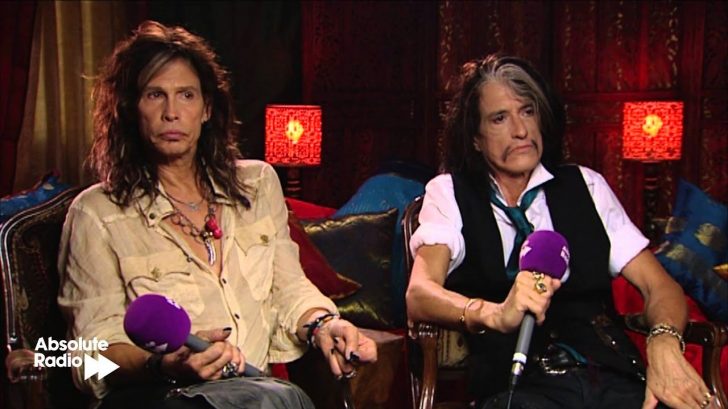 Joe Perry and Steven Tyler earned the moniker “Toxic Twins” during the height of Aerosmith’s fame in the middle of the 1970s because of their extreme drug usage and notorious partying. The band’s creative process was greatly hampered by this lifestyle, though, and Tyler and Perry’s relationship suffered as a result. Even after a fierce dispute with the singer in 1979, the guitarist quit the band.

The band’s autobiographical book, “Walk This Way: The Autobiography of Aerosmith,” which was co-written by members of the band and author Stephen Davis, did a good job of describing the relationship between them. Tom Hamilton, the bassist for the group, claimed that Perry and Tyler had come to be known as the Toxic Twins because they were able to obtain practically everything they want while they were at the height of their fame. They were truly in a perilous scenario since they didn’t know how to carry on with their lives.

Tom Hamilton had the following to say regarding the moniker “Toxic Twins”:

“The press started referring to Joe and Steven as the Toxic Twins. We’d gotten to a very dangerous point where we could afford all the vices we wanted. We had our mansions, our Ferraris, the bottomless stashes of drugs. Where do you go from there?”

Even though Joe Perry ultimately returned to the group in 1984, their dynamic didn’t really change. Later on, both identities would tell different versions of the same narrative, frequently contradicting one another.

The only thing we can be certain of, though, is that they have never had a healthy relationship and still find it uncomfortable to be near one another off-stage. Nevertheless, the two have been able to keep their friendship professional and continue the band.