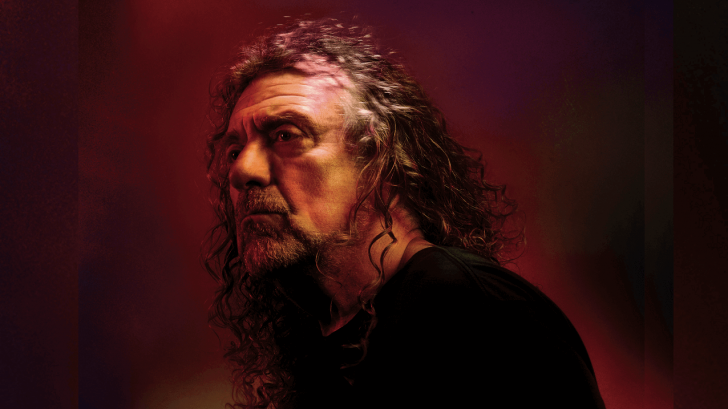 When legendary bands disband, fans and members are left to speculate about what their future in music will hold. Others join other bands, collaborate with others, or even go solo, while some choose to leave the stage and concentrate on their personal lives. Another band whose members began experimenting with their career paths after making a decision not to reunite was Led Zeppelin.

Robert Plant and Jimmy Page started focusing on their solo careers, but Page opted to collaborate with the recently disbanded Whitesnake lead singer David Coverdale. The songs that the two musicians recorded between 1991 and 1992 were combined to create the “Coverdale-Page” album, which was released in 1993. The public response was not very favorable at the time because there were high standards.

For many people, it was also not all that surprising because it is uncommon to see a musician achieve more success as a solo performer than in a band. This collaboration did not just disappoint critics. Jimmy Page’s former bandmate Robert Plant was also unafraid to voice his opinions about the brief collaboration, which caused Coverdale and Plant to start a sour argument that has lasted for more than 20 years.

Plant referred to Page and Coverdale’s collaboration as the “David Cover-version,” overlooking the fact that Page was also a collaborator on the song, and he started accusing Coverdale of being a plagiarizer. Following the initial allegation, Coverdale retaliated against Plant, sparking the beginning of a bitter dispute between the two. Plant claimed that despite Coverdale being a nice bloke, his authenticity was “questionable.”

In a 1998 interview, Plant severely and harshly criticized Coverdale and his moral character. He wrongly claimed that Coverdale was simply too old to impersonate other performers. If Whitesnake had been a new band, he could have understood their desire to copy other musicians, but at the time, Plant was facing criticism for Coverdale’s lack of originality.

How Plant accused Coverdale is as follows:

“I find him a good man, but I feel that his integrity is now questionable. If Whitesnake was a real young band, who had just seen The Song Remains the Same and decided, ‘OK, this is it, let’s imitate them,’ I could understand it. There was a time, years ago, that I tried to mimic Elvis Presley. That’s quite acceptable. But David Coverdale’s nearly my age.

He is of my genre, even if he was in a lot of substandard groups. Really, you shouldn’t do it to your own gang, you know. When I aped somebody, they were so remote. It was like they were millions of miles away.”