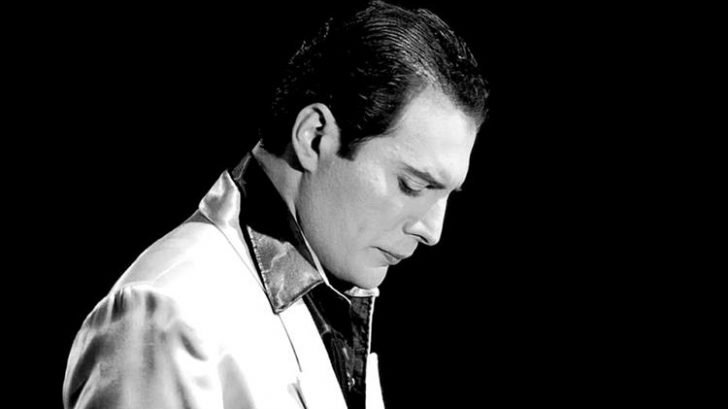 Everyone Has “Somebody To Love.” — But In This Case, Freddie Has Two!

Ever wonder Freddie Mercury’s biggest lovers? Well, if you have watched the Queen Biopic movie “Bohemian Rhapsody” then you would have known by now. These people were Mary Austin and Jim Hutton.

The movie never actually revealed many details regarding the two, – as if the movie was hiding something about his past relationships. But here, we’re gonna talk about the true stories of “Freddie’s Two Biggest Loves:” Austin and Hutton.

The two entered at Mercury’s crucial parts of his life and remained by his side until he passed away in 1991.

So who is Mary Austin? 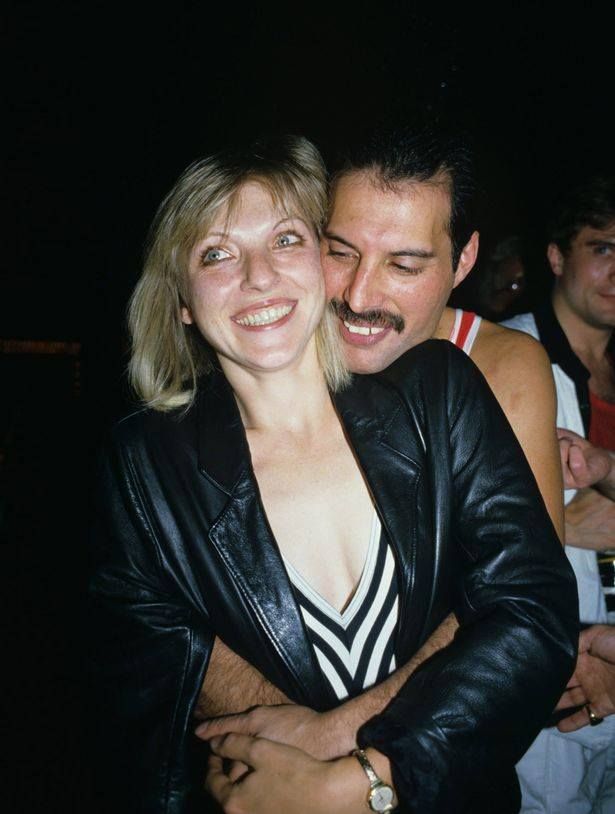 Mary Austin was 19 years of age in 1969 and employed at an English boutique called Biba. By that age, she met the 24-year-old Mercury. Freddie was already an aspiring singer during those times – though he doesn’t have any idea yet that he will rock the world and become one of the biggest rock stars on the planet. But despite Freddie’s work, he managed to catch Austin’s attention, – and the woman was intrigued by the wild-looking and artistry of Freddie.

During Austin’s interview with Daily Mail back in 2013, she shared some stories by saying,

“He was like no one I had met before,” she told. “He was very confident—something I have never been. We grew together.”

There was a spark, of course, when they first met. Then the pair eventually started dating.

“He gave me a big box on Christmas Day. Inside was another box, then another and so it went on. It was like one of his playful games,” she recalled. “Eventually, I found a lovely jade ring inside the last small box. . . . I was shocked. It just so wasn’t what I was expecting. I just whispered, ‘Yes. I will.’”

Mercury referenced Austin on their ballad hit song “Love of My Life,”

Unfortunately, the wedding never happened as eventually, Mercury came out to Austin as bisexual, she told the Daily Mail.

“All my lovers asked me why they couldn’t replace Mary, but it’s simply impossible,” Mercury said in a 1985 interview. “The only friend I’ve got is Mary, and I don’t want anybody else. To me, she was my common-law wife. To me, it was a marriage. We believe in each other, that’s enough for me.”

Austin later married and had two children, but still, she remained close to Freddie until the singer died in 1991.

After Freddie’s death, he entrusted much of his estate and his London mansion, Garden Lodge, to her, and they are still well-maintained by her.

“Nobody will ever know where he is buried because that was his wish,” she once said. “He wanted it to remain a secret and it will remain so”

And now JIM HUTTON. Who is Jim Hutton: 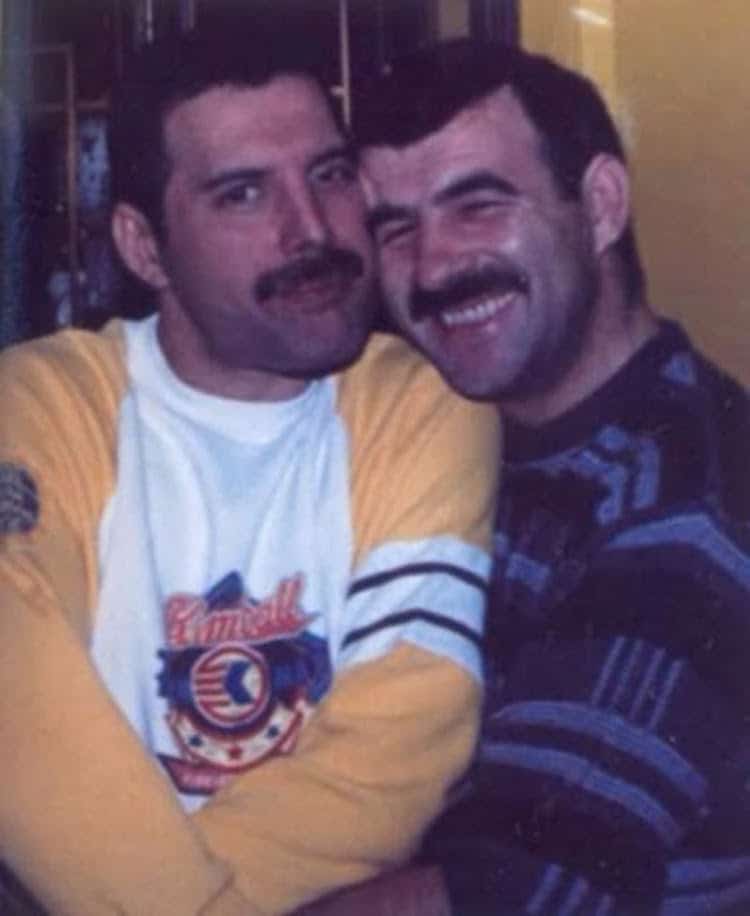 If you watched the biopic film, Jim Hutton was played by Aaron McCusker – he was a member of a cleanup crew who ultimately flirted with Mercury after one of his wild house parties. Jim Hutton was an Irishman and was born in County Carlow. He was originally a hairdresser and have met Freddie at a gay bar in the 1980s, – this is according to Hutton’s shared stories with The Times of London in 2006. Their relationship managed to last for seven years and it ended during Mercury’s death in 1991.

According to Hutton’s stories, he first met Mercury at Heaven, a gay nightclub in London. The frontman offered to buy him a drink. But Hutton didn’t recognize the rock star and rejected the offer. They never saw each other again until a year and a half later.

Hutton said during an interview in 1994 when they met once again, it was on a nightclub and Mercury offered to buy him a drink again. This time he accepted the offer. After that, they started dating, and no more than a year later, Hutton moved into Garden Lodge and kept his job as a hairdresser.

The two dated for a long time, but they never really publicly revealed their relationship. But, of course, there’s ups and downs as well like many relationships.

“I was gobsmacked. You could feel the effect his stage presence had on the crowd,” he said of the show, which he watched backstage. “Afterwards Elton [John] came and said, ‘Bastard, you’ve stolen it.’”

During their downsides in the relationship, Hutton recalled Freddie was often quiet and reserved.

“He loved his cats. I’d get in from work. We’d lie together on the sofa. He would massage my feet and ask about my day,” Hutton said.

The pair kept going for years until Freddie’s diagnosis with AIDS in 1987.

According to Hutton, their last conversation took place a few days before Mercury died.

“It was 6 A.M. He wanted to look at his paintings. ‘How am I going to get downstairs?’ he asked. ‘I’ll carry you,’ I said. But he made his own way, holding on to the banister. I kept in front to make sure he didn’t fall. I brought a chair to the door, sat him in it, and flicked on the spotlights, which lit each picture. He said, ‘Oh they’re wonderful’.”

After the singer’s death, Austin took over Garden Lodge, reportedly kicking Hutton out, despite Hutton’s claim that Mercury wanted him to stay there. Still, Mercury did leave him with £500,000. He used the money to move back to Ireland.

Jim Hutton also wrote a book regarding their relationship, titled “Mercury and Me.”