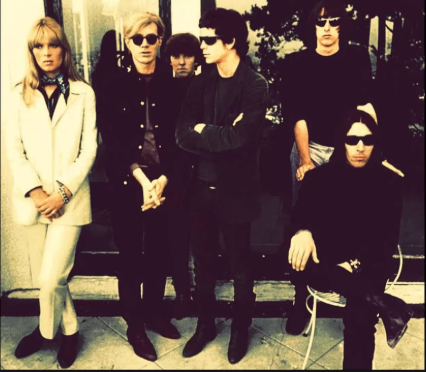 Innovative And Raw Approach To Music

During their time, they were ignored and critics shied away from them, but not because they weren’t a good band – they were just ahead of their time. They were edgy and had an uncommon approach in their music They write songs about things like drug addictions, dealers, prostitutes, and hedonism.

Below are their most underappreciated songs:

A song that has an entity of its own – it can make you feel blissful and utterly depressed at the same time.

The guitar solo is more than enough to appreciate this song.

A completely overlooked song. The way it was written was very brilliant.

The Gift is a total art, and it’s unbelievable that it’s so underappreciated.

Velvet’s best of their overlooked song – you gotta love those harmonies, and feels.