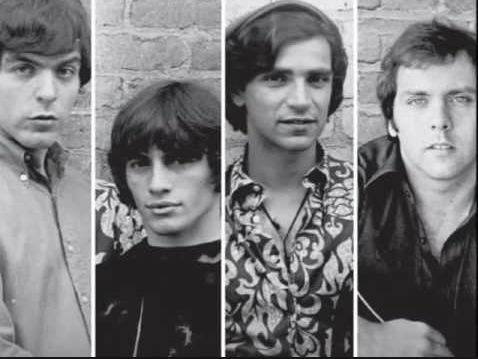 The Band That Achieved Quite A Lot

The Rascals who are known as The Young Rascals were formed in Garfield, New Jersey in 1965. They were inducted into the Rock and Roll Hall of Fame on May 6, 1997, in which Steve Van Zandt took the stand and gave the speech for the inductees.

Below you will see their 5 most underrated songs:

Man, the groove, the voice, and the instrumentals – everything is good!

A lost classic, it’s different from the Rascals’ actual sounding – but the feel is still there.

This incredible piece of art should be available to those who need it! This is what the 60’s was all about!