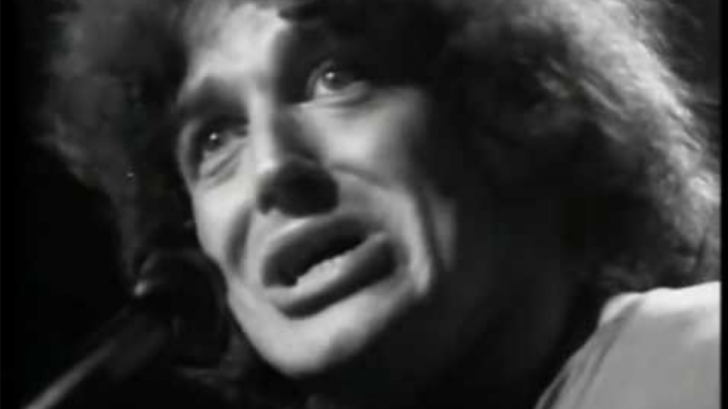 Relating The Beatles with great figures of the song is very easy: many recorded their songs! From artists of great talent providing their most personal touch to simple imitators, sometimes very good. The case of Joe Cocker and his version of “With a Little Help From My Friends”, a song with very curious stories to tell.

Written by John Lennon and Paul McCartney, it was included on the album “Sgt. Pepper’s Lonely Hearts Club Band ”(1967), one of the most influential albums of all time according to specialized critics.

Performed by Ringo Starr after much insistence by his peers, “With a little help from my friend” is apparently about a conversation between a singer and a group of people. At least that is how some of its fragments express it. While everyone is singing, for example, the first verse, Ringo usually answers them with the next one.

Soon after, in November 1968, Joe Cocker released his innovative version of “With a Little Help From My Friends” with a radical change from the original. In addition to a long instrumental introduction, different tones, and different chords, it had a slower blues-rock rhythm, for which it had the invaluable help of Chris Stainton, session musician and songwriter, and Jimmy Page, the lead guitarist from Led Zeppelin.

From then on it is when critics and the public realize that they are facing a great musical promise. The great triumph obtained with his version was recognized even by The Beatles themselves who, in something not very frequent, came to insert advertising in the press congratulating Joe Cocker on his success, which paved the way to participate later in the 1969 Woodstock Festival in the midst of the hippie era.

Watch The Vocal Performance Of Joe Cocker In 1968 For ‘With A Little Help From My Friends’ Was Magnificent below: