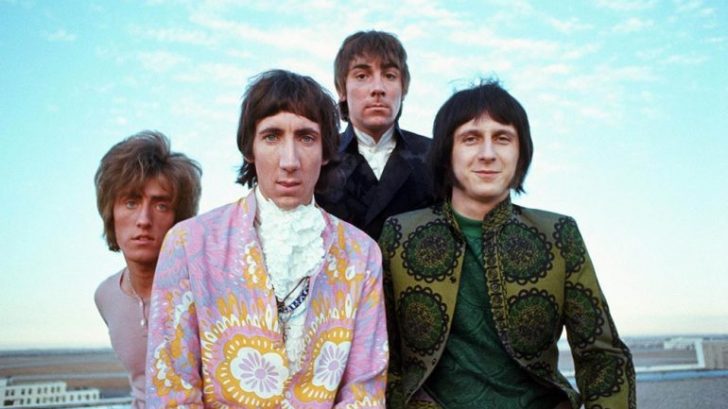 The legendary rock band announces that they will officially issue The Who Live At The Fillmore East 1968 which highlighted their performance at the renowned Lower East Side venue, later this year on 2CD and 3LP.

They were the first British Rock Band to headline the Fillmore East. The group were slated to perform four shows over two nights on April 5 and 6 that year, but due to the assassination of Martin Luther King Jr. on April 4, venue owner Bill Graham decided that the group held just one concert the two evenings that followed.

Here are some facts about the recording of Live At The Fillmore East 1968:

Both nights were recorded by Who manager Kit Lambert with the intention of releasing the results as The Who’s fourth album after The Who Sell Out and before Tommy. Disaster struck when it was discovered that due to faulty equipment or human error only part of the first night was captured. Thankfully the second night was recorded and has now been fully restored and mixed by longtime Who sound engineer Bob Pridden (who was responsible for the band’s sound on those nights in 1968) from the original four-track tapes.

The Who Live At The Fillmore East 1968 is set to be released on April 20 via UMC inclusive of a 12-page booklet including newline notes and photos.

The second CD in the package features some of the best highlights including their live performance of My Generation which turns into a 30-minute jam with the climax said to be a “guitar-smashing and drum demolishment!”

Otherside of the news, it has been announced the debut solo album Who Came First by Pete Townshend marks the 45th anniversary that will also be reissue which will launch on the same day via UME.

Both The Who Live At The Fillmore East 1968 and Who Came First are now available for pre-order. Check the details below:

Live At The Fillmore East 1968 Tracklist