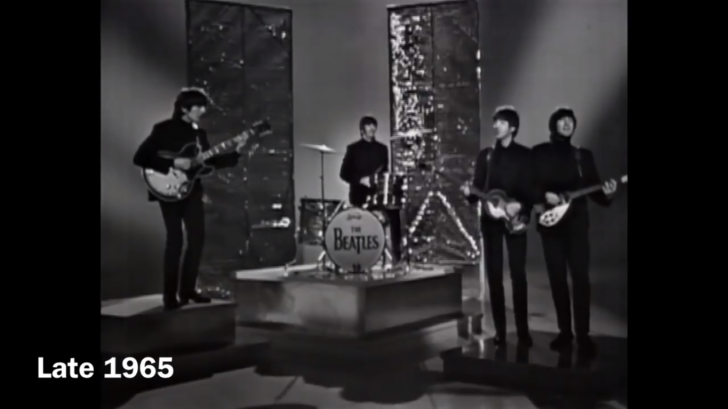 Well, let’s start with their personalities first, — John, Paul, George, and Ringo all had charisma. Back then, they were the real deal, and nothing can compare them to anyone even to the mainstream acts nowadays. Yeah, of course, other acts had their own personas, but they were created for them by labels, unlike the Beatles, they did it themselves.

When it comes down with music, there was someone to back’em up – Ser George Martin. He wasn’t just a producer, but a facilitator. He did teach many things and put their talents into works while allowing the group to develop them. He had helped them to realize their full potential as musicians.

The musical influences they had was also a big factor in their success as Paul and John grew listening to classical tunes, Motown, and rock and roll and admittedly stole ideas from these musical styles to experiment and improve by getting the best out of them. The results were a huge success as they have built the most unique sound there is during those times – both catchy and vibrant.

And finally, the Beatles had two musical geniuses who serves as the lead vocalists. – Paul McCartney and John Lennon. They did something which was unheard of back then, and still is to this very day. Not to mention they were both incredible composers and very talented musicians.

To sum it all up — people loved the Beatles because of six major factors: