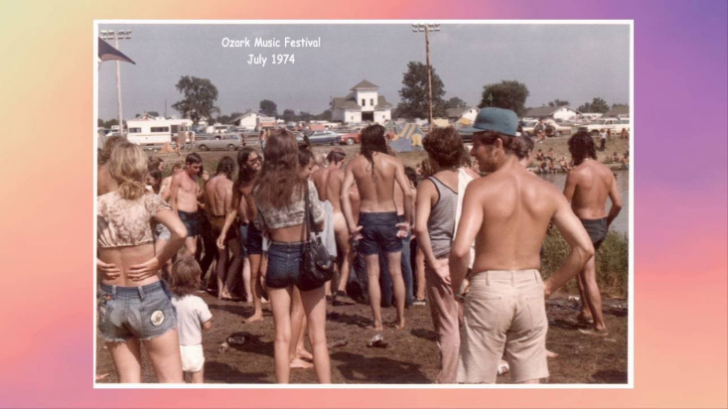 The Festival was held on July 19-21, 1974 at Missouri State Fairgrounds in Sedalia, Mo. and there were more than 150,000 people who attended the three days of rock n’ roll shows.

See some of the greatest acts who performed during the wildest event below:

There weren’t any actual live footage of each performer, but the story about the festival was one of the wildest one.

Below are the photos of the wild event: 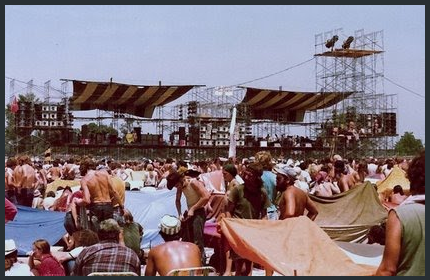 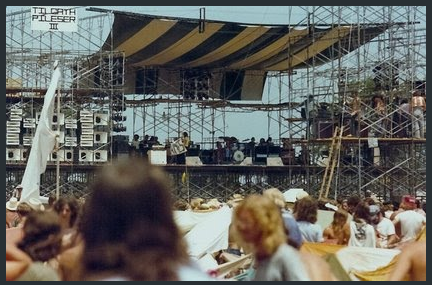 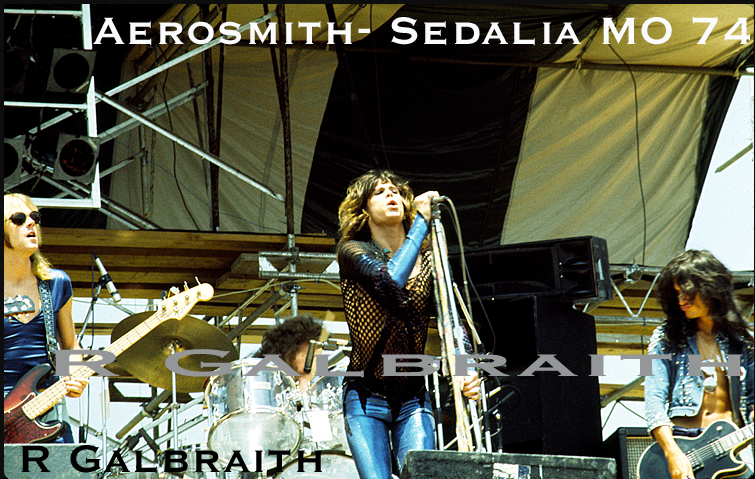 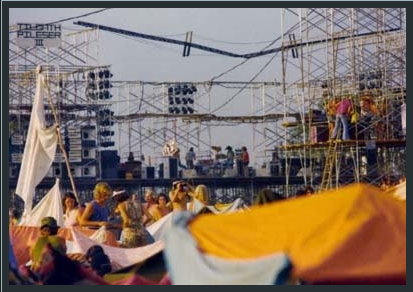 The photos above are the only available proof on the internet that the event actually happened – the photos are some of the best memories from the summer of 1974.

Some of the bands who were there were:

Keep going for the nine-minute footage of the event and a bootleg of Aerosmith’s performance: