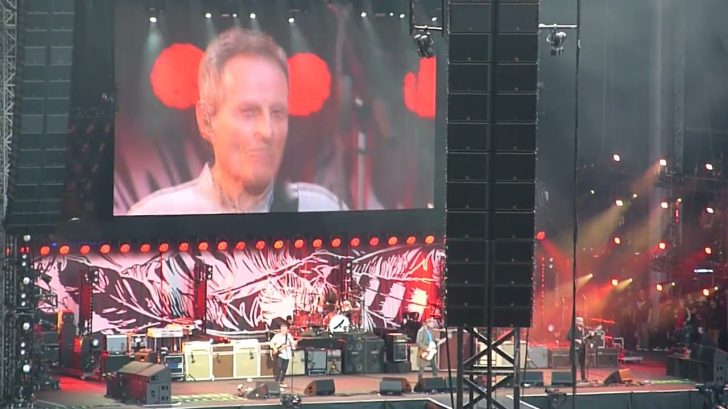 The tribute concert to Taylor Hawkins held at Wembley (London) gave for everything: to laugh, to cry, to celebrate… and also to remember. One of the highlights of the night was starring Them Crooked Vultures: the trio made up of Josh Homme, John Paul Jones and Dave Grohl, with Alain Johannes as second guitarist, took to the stage to perform a total of three songs.

There was a cover of Elton John (‘Goodbye Yellow Brick Road’), a song by Them Crooked Vultures (‘Gunman’) and a song taken from Queens Of The Stone Age’s “Lullabies To Paralyze” (‘Long Slow Goodbye’). This was the first time that Homme, Grohl and Jones had been on the same live show since their performance at Japan’s Fuji Rock Festival in 2010.