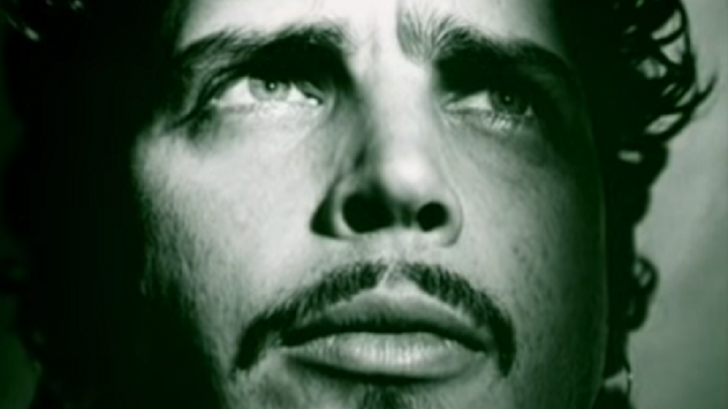 Something To Look Forward To Next Year

On January 16, 2019, a benefit concert titled “I Am The Highway: A Tribute To Chris Cornell” will take place at The Forum in Los Angeles. It will feature a star-studded lineup to honor his legacy – some of the performers include members of Cornell’s bands Soundgarden, Temple of the Dog and Audioslave, Foo Fighters and Metallica.

Jimmy Kimmel will host the event and the proceeds of the event will go towards The Epidermolysis Bullosa Medical Research Foundation and the Chris and Vicky Cornell Foundation.

Tickets will go on sale starting November 16 at 10AM PST. According to a statement released:

“We are honored to have all these amazing artists and friends come together to pay tribute to and show their love and appreciation for Chris, his music and the mark he’s left on the world. We look forward to sharing this night with all the fans.” – Vicky Cornell

"I am not your blowing wind. I am the lightning." #IAmTheHighway

For every ticket purchased online, it will include a copy of his self-titled retrospective album. On November 16, fans can also buy Cornell’s career-spanning 64-track limited-edition deluxe box set which will include some unreleased tracks.

In an interview with Soundgarden guitarist Kim Thayil, he was asked if he ever considered continuing without Chris Cornell and he answered:

It’s been over a year since we lost Chris Cornell but his musical legacy will never be forgotten. He is greatly missed but his music will live on.