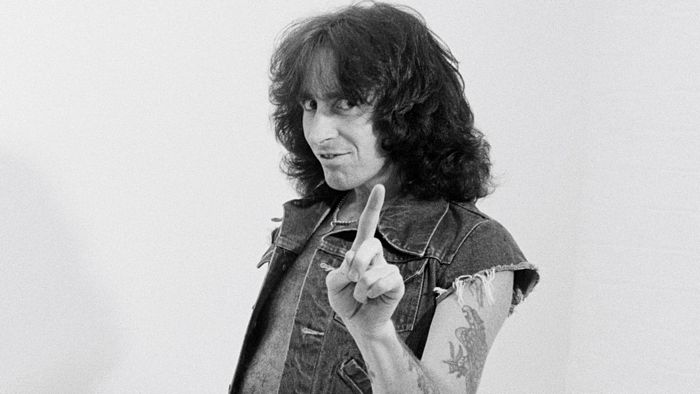 An increasingly violent viral video trend involves repeatedly hitting a helmeted guitarist in the head with a hard metal as they play AC/”Back DC’s in Black.” At least two social media users this month posted videos of themselves frying the musician in the head.

In the frying pan clips, both guitarists are sporting protective headgear that is similar to the bike helmets and plastic bowls worn by other participants in the meme over the past 18 months. However, it still appears conceivable that the pan trick may have resulted in brain injury.

Before there was a frying pan in the picture last year, bands like AMH (Adam and the Metal Hawks), who have previously gone viral with other video memes, capitalized on the bludgeoned-to-AC/DC trend on TikTok. A video of the AC/DC trend involving a Baby Yoda puppet was uploaded to TikTok around the same time as their “Back in Black” redux.

The iconic title tune from AC/seventh DC’s studio album is “Back in Black.” In December 1980, it became the fourth U.S. single from the project. The influential Australian rock group’s first album, Back in Black, featured Brian Johnson, the current AC/DC singer who took over for the late Bon Scott that same year.