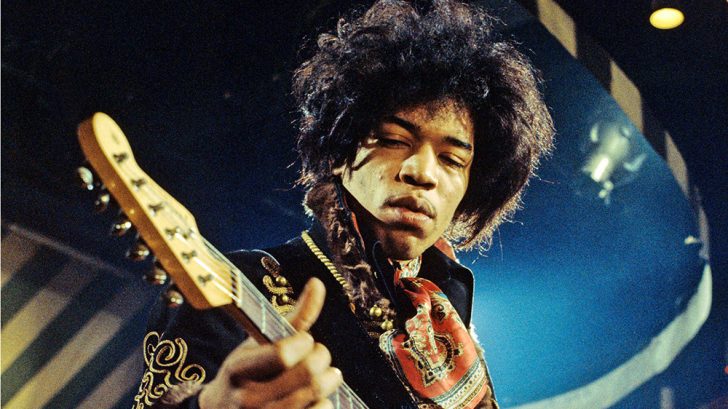 The upcoming Jimi Hendrix album Both Sides of the Sky preview is a previously unreleased version of “Lover Man” that was recorded back in December 1969 with Billy Cox and Buddy Miles, the lineup that would later be known as the Band of Gypsys.

Both Sides of the Sky is the third part of later releases that started with 2010’s Valleys of Neptune and continued with People, Hell, and Angels in 2013. The new album includes the appearances of Johnny Winter, Stephen Stills, Mitch Mitchell, and Noel Redding. It is set to be released in multiple formats this coming March 9.

“Jimi loved the blues, so did Billy, so did Buddy. … Billy was always this wonderful counterpart. He did these fantastic runs, these lovely loping figures. Jimi was so happy to have that bouncy feeling beneath what he was doing. And you can’t have a record like this without the famous cement mixer. That’s what Mitch Mitchell used to say about Buddy — ‘He’s a bit of a cement mixer.’ No kidding. I mean, he was just the most amazing funk/R&B drummer, and I just love the way that Jimi’s solo just rips into that far-out distortion. It just shreds. I mean, that’s the ultimate shred solo.”

You can check the track listing for Both Sides of the Sky below which includes the unreleased Jimi Hendrix song.

You can listen to the song below.