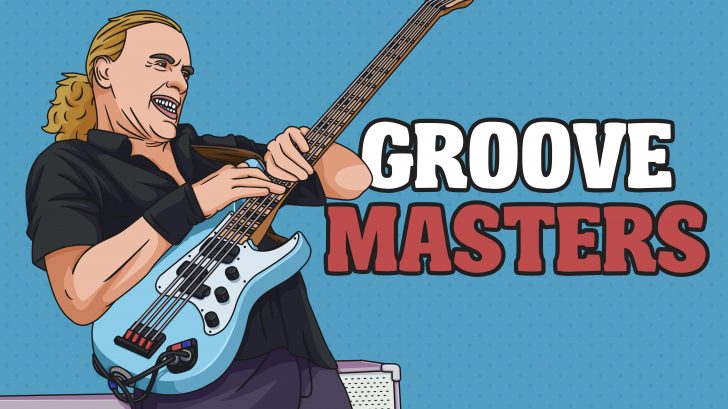 The Goalkeeper and The Mad Scientist That Completes The Formula: Bass Players

A band is like any family – each instrument has its own functions.

But what does a bassist do? Is it true that they are the ones who serve as a glue that sticks it all together?

Bassist loves to play, they are typically a puppet masters in a manner. They control the system, from the inside.

They give harmony to each of their songs and can change the pattern of basslines when it is necessary. The groove they can provide can make your eardrums dance with so much joy. They can change the pace of everything and can even influence the way the drummer plays. A bassist is like a pillar that makes the music strong and unbreakable.

The bassist who can save the entire band when someone falls/fails – the bass is there to catch you.

Below are the AMAZING BASS PLAYERS who can truly prove that BASS is the most important part of the music:

He can make you groove from start to finish.

One of the most influential bass player, that proved lead guitars are not that really important.

What you can do on a guitar, he can do it easily on a bass guitar and beat you in your own game.

The Ox, Thunderfingers, Big Johnny Twinkle, and The Quiet One. Widely considered as the greatest bass player who ever played on stage.

If groove you want, he’ll give it to you. A bass player who leads an entire band.

Do not call Led Zeppelin the greatest band on earth, but if you do please know that JOHN PAUL JONES is the reason why.

Well, the one bass player that can OWN an ENTIRE STADIUM!