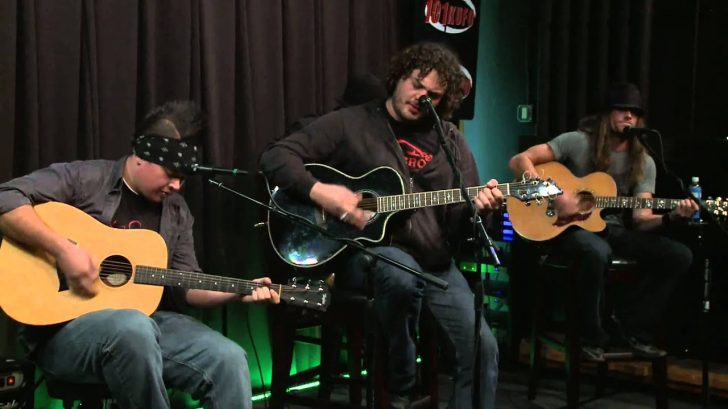 Although Prince played “The Kid” in the legendary Purple Rain film and album, he wasn’t the well-known figure he is today at the time of its release. He had previously published five albums, but it wasn’t until his fifth, 1999, that he really began to take off.

Then came Purple Rain. Prince became the first artist to hold the number-one album, song, and movie in the US at the same time in addition to receiving an Academy Award for the soundtrack, which topped the Billboard 200 list for more than six months. For being “culturally, historically, or aesthetically important,” the movie, which is at least largely based on Prince’s life, was added to the National Film Registry of the Library of Congress in 2019.

The album’s main single, “When Doves Cry,” which was Prince’s first to reach the top of the Billboard Hot 100 list and even achieved platinum status before the standards were reduced, was one of the numerous successes on the soundtrack. The song’s music video, which Prince himself directed and had a dramatic dove-studded start, caused controversy at the time owing to its “sexual nature.”

Unsurprisingly, this song has been covered more often than any other by Prince. See how these guys flawlessly execute Prince’s “When Doves Cry” in the video below.

Shaman’s Harvest debated whether or not to officially record this, but ultimately concluded it wasn’t “rock radio” adequate.  However, we are able to hear this live rendition. Constrained yet powerful are the straightforward acoustic guitar, the soft voice reverberation, and the sporadic guitar run. The guitar solos’ precision and variety will wow you. The original’s powerful rhythm is not emphasized by the percussion, which keeps the emphasis on lead vocalist Nathan Hunt’s emotive vocal delivery.