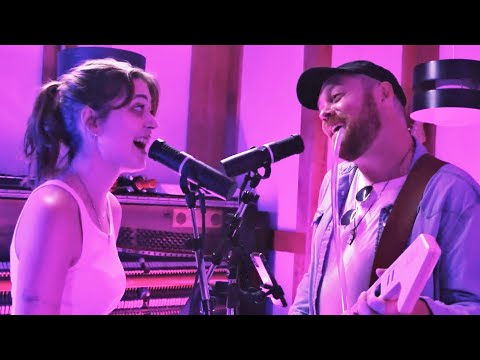 Purists say that good music is from before. Well, in the absence of being able to verify whether it is true or not, it is true that sometimes the past refuses to be forgotten. Perhaps this is what has happened to Just the Two of Us, which returns directly from the eighties to the relative present thanks to platforms such as YouTube.

Who knows, some songs may be like wine and only get better with age. It is easy to see it that way if we understand that this is just a sample of the impressive harvests that both Grover Washington Jr. and Bill Withers have to their credit – a band called Scary Pockets took the song to the next level, a funky version of “Just the Two of Us.”

These artists who came together gave a new life to Just the Two of Us. The song is the fifth cut from Winelight, Grover Washington’s eleventh studio album. It is often forgotten that in this type of work not only are the names that resonate the most the only ones who put their grain of sand.