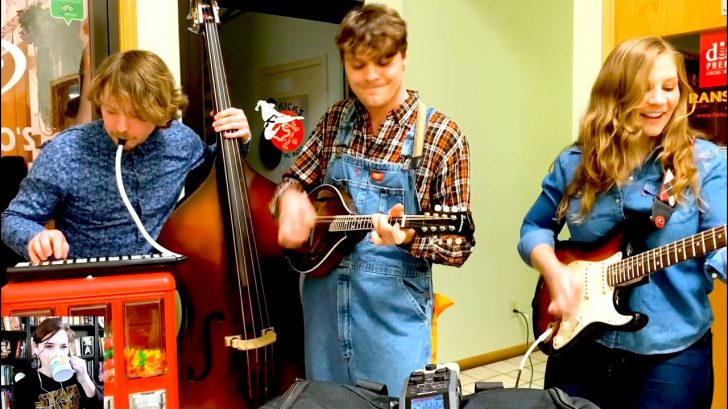 Some of the early Steely Dan songs seem a little bit like they were written for a different act since Walter Becker and Donald Fagen first composed songs with the assumption that someone else would sing them and only formed a band when they had some success selling their compositions. That’s how “Dirty Work” is.

Becker and Fagen discussed whether or not to keep the song on the album. Other musicians have also recorded it, including Melissa Manchester, Iain Matthews, and The Pointer Sisters.

This song is from the album Can’t Buy a Thrill. It tells the story of an affair from the man’s perspective. Despite being well-known, the song did not top the charts, and that’s a surprise. David Palmer sang the song, which was written by Donald Fagen and Walter Becker. Enjoy this excellent cover of Steely Dan’s “Can’t Buy a Thrill” by Toni Lingren and Northsoul.