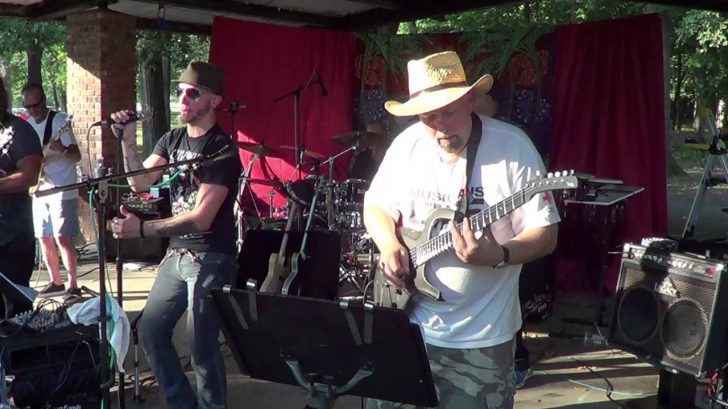 The song “You Got That Right,” written by the band’s primary vocalist Ronnie Van Zant and guitarist Steve Gaines, who joined in 1976, is the only Lynyrd Skynyrd record (outside of demos) to feature a lead vocalist other than Van Zant during his career.

The other is Gaines’ song “Ain’t No Good Life,” which is also on Street Survivors. Three days after Street Survivors was released on October 20, 1977, the band’s plane crashed, killing both Gaines and Van Zant. The incident also claimed the life of Cassie Gaines, the supporting vocalist for Skynyrd. In 1978, the song was also made available as a single.

This was released publicly months after the plane accident that killed Gaines and Van Zant. On April 29, 1978, six months after the incident, it reached its highest US position of #69 (calm down, Beavis). The song by Skynyrd was the final one to chart on the Hot 100 and the final single from Street Survivors. Enjoy the Neighborhood Picnic Band’s 2015 rendition of Lynyrd Skynyrd’s “You Got That Right” in the video below: