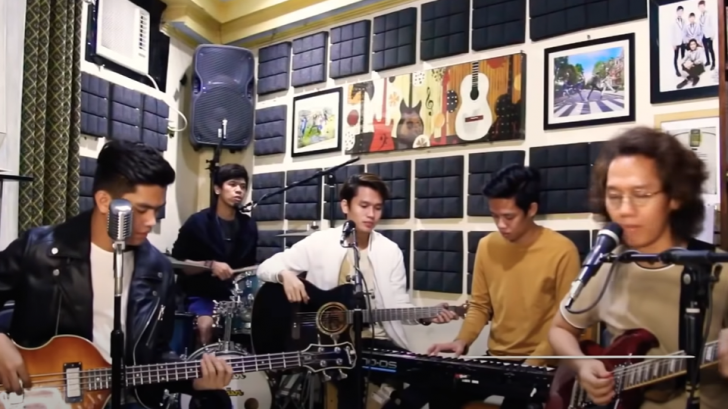 But the Eagles, like good gunmen, still had one bullet left in the chamber. They entered the recording studios as soon as the aforementioned compilation (“Their Greatest Hits” (1971-1975) “) was released, to record their fifth work, which they would end up titled” Hotel California “, their most praised, most beloved and most popular LP. the most successful one; the usual figures speak of more than sixteen million copies sold in the United States and more than thirty-two million worldwide.

It is clear that there is a song that stands out above all, the one titled the same as the album, an anthem for a whole generation. The significance of this song has eclipsed the rest of those who make up the album, the melody as beautiful as “New Kid in Town ”, the first single from this album, composed by Don Henley, Glenn Frey, and JD Souther. “New Kid in Town” is probably a metaphor about the ephemerality of success and fame in the world of music and, in general, in life; about how easy it is to replace anyone with new blood, like that boy in the song, that new young man in the neighborhood who captures looks, comments, and unspeakable desires.

And this is what exactly happens when you try to do a cover of it perfectly, “a millions of views” – living up the song’s metaphor.