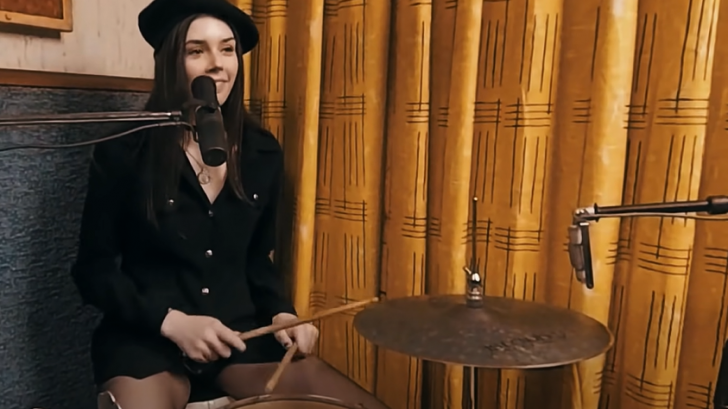 There are certain bands that take you to certain times; groups that usually encapsulate everything that made a musical era or decade so special and all those idiosyncrasies come to the fore when we think of that group. And there are very few who are like that as Fleetwood Mac and what they stood for in the 1970s.

The seventies were perhaps the best decade for rock music because many different aspects emerged and perhaps it reached its maximum level of popularity, combined with musical freedom that today seems like a dream. That’s why Fleetwood Mac is such a valued group of the time: the vast majority of their most memorable work was in this decade and it was here that they became one of the most fashionable bands of their generation

A notable hit for the band, such as Dreams has been covered many times – it is one of the best known and most appreciated songs of the band. In the video below, a band called Scary Pockets covered the song with a bit of a twist, they turned it into a Funky Hit.

Keep going for the video below and feel the groove: