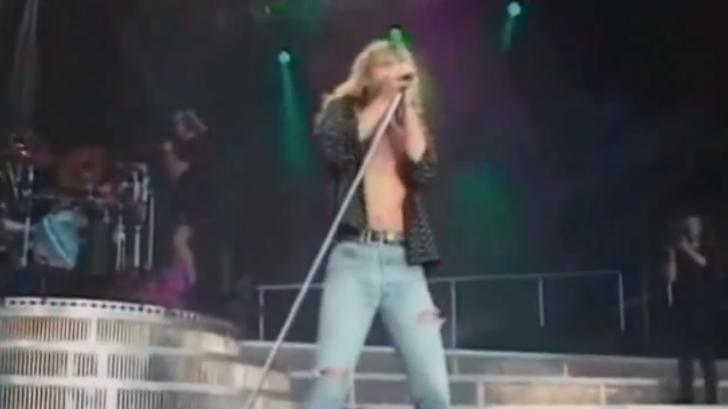 They Did It Again!

There it is again folks Def Leppard are back on the charts in the biggest possible way ever after making their entire back catalogue available via music streaming services for the very first time.

Last Month, the UK legends introduced their loads of collections of recorded material on to sites such as Spotify and Apple Music – after doing so, it made a huge impact globally.

A lot of their albums have charted in the iTunes Top 10 in more than 30 countries. Hysteria being at no.3 in the US and no.5 in the UK.

In the US catalogue albums chart, Hysteria is sitting at the top spot being no.1, marking the second time it’s reached the no.1 spot. Last year, the deluxe edition of Hysteria hit the top spot.

The Classic album Pyromania from 1983, also achieved its highest chart position, while 1995’s Vault: Def Leppard Greatest Hits 1980-1995 is also doing well on its highest entry since topping the catalogue chart in August 2002.

Def Leppard will tour across North America alongside with Journey on a massive 58-date old-school touring style later this year, which will be followed by a UK and Ireland Hysteria tour in the foreseeable future.

You can check out the full list of dates and information and where you can get your tickets for all the shows on both sides of the Atlantic in this LINK HERE.