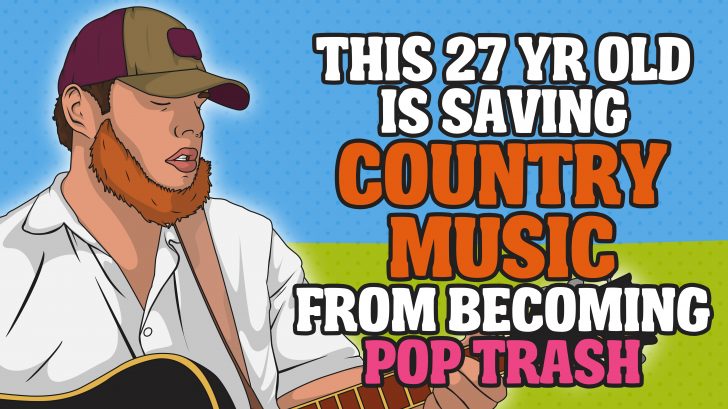 This country singer keeps it real

“Luke Albert Combs born on March 2, 1990 is an American country music singer and songwriter.”  He’s bringing us back what the real concept of Country Music…

You’ll definitely love this country singer, as he gives you real country music. The 27 year old dude is trying to make something for himself as he was nominated for CMT Music Awards for his work “Hurricane” and as he was also nominated for Country Music Association Awards… That is something to look forward in his career as a Country Artist.

The singer is giving us something that reminds us what Country Music should sound like (compared to Taylor Swift’s so-called Country songs). He writes down his own songs and sings them passionately with much authority. I’m not here trying to ride the guy’s —- (Ahh, you get it). I’m here to convince you and express that he’s actually a great country musician, and he definitely looks the part… He’s trying to mix up the traditional and the mainstream with his works and making everybody happy. He’s no Luke Bryan and definitely not a Carrie Underwood type of guy! He has his own uniqueness and style.

It’s not my job to shake you for anything out of your own opinions. We all have one to share. Taking all that into considerations, you should just hear it for yourself:

Luke Combs – When It Rains It Pours

.One thing I know, he has it him. He’s going to be the SAVIOR of Country Music.