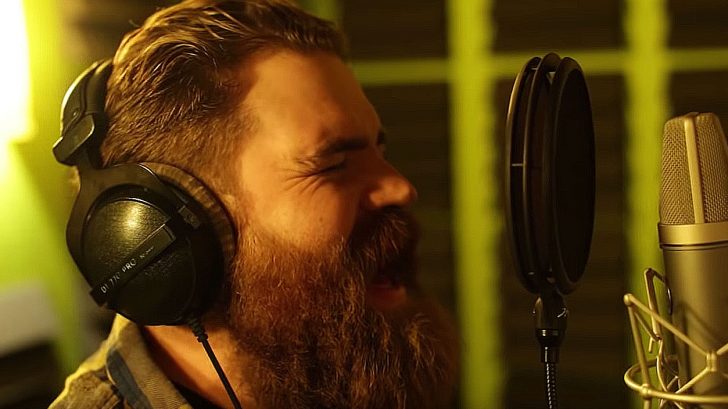 They Do This Song TRUE Justice!

Legendary rock band Fleetwood Mac fall into the category of bands whose songs simply can’t be covered, at least that’s what their fans will say. But it’s not an argument without merit. Fleetwood Mac has a style and sound that are often imitated; yet never duplicated. It’s what sets them apart and makes them awesome.

That being said, there are actually some amazing Fleetwood Mac covers floating around on the Internet. Some of them are good, yet some not so much. However, there are a few that are truly spectacular, and we’ve found of those!

What you’re about to watch is a video in which a band by the name of Blacktop Mojo record a cover of Fleetwood Mac’s iconic hit “Dreams”. To put it simply, this is a cover of “Dreams” that would make every member of Fleetwood Mac proud. Don’t believe me? See for yourself!