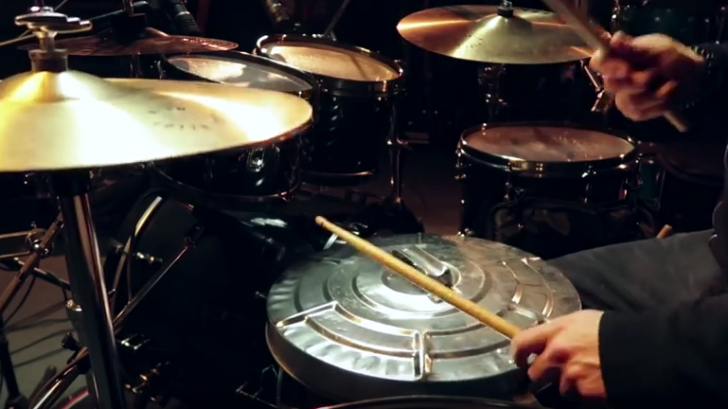 Cue In The Lars Ulrich Jokes

Unless you’re still in absolute denial, we all know Lars Ulrich’s snare sound in the St. Anger album is just garbage. Heck, even Ulrich himself was well aware it wasn’t his finest moment as a drummer. He even referred to the record as “an isolated experiment.”

However, as it turns out, comparing it to a trash can is actually unfair. Just take a look at this cover by Cameron Fleury where he shows us that a garbage bin sounds a lot better than Lars Ulrich’s performance.

“We all know that Metallica – St Anger album had the absolute worst sounding snare drum of all time. I’ve managed to replicate Lars Ulrichs’ snare sound closely with the lid of a metal garbage can. Only in this drum cover of Frantic right here.” – Cameron Fleury

Well if this doesn’t impress you then we don’t know what else will.