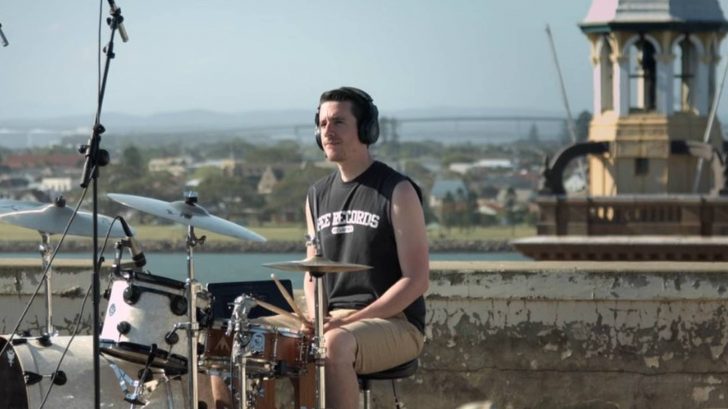 This drummer right here just showed how instrumentally reliable Ringo Starr was, like Ringo,  he never messed up every Beatles song in this 5-minute video (check the video below).

This Drummer, named Kye Smith based in Newcastle, Australia, who played every Beatles songs in just 5 minutes hauled his drum and showcased every signature drumbeats of every Beatles song. He even played most of it on his own style.

Playing drum parts from 71 Beatles songs in quick 5 minutes is a serious business, and he has to move chronologically in the order they were released, that’s a hell lot of work.

Watch the video below and be mesmerized!