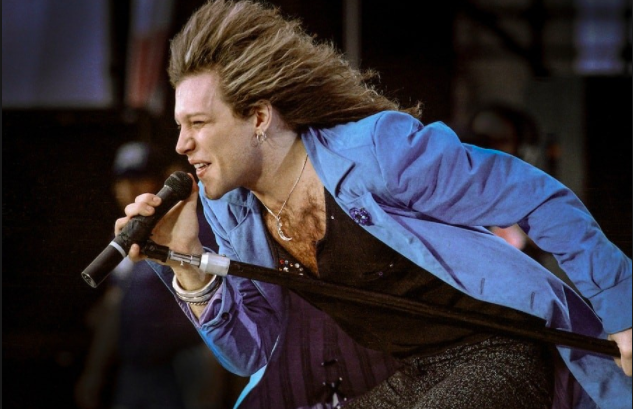 Bon Jovi’s distinct voice is a golden legend in itself. Throughout his almost 40 year career, he has held his own, talent-wise. Although there is a clear difference between his performances from year to year, it’s obvious he can still hit those high notes. Some may question the integrity of JBJ’s vocal ability as he is ages, that his peak vocal performance was when he was much younger. In this comparison video, the pitch in the early 80s performances was subtly higher, especially in 1986. He’s surely maintained his prowess in the 90s and early 2000s. In the later years, his voice does sound a bit more tired and nasal (or maybe he is less energetic, age does catch up even to rock superstars) but he still puts his all into the song and it’s clear to hear he still can give his own tunes justice. All respect is due to JBJ still killin’ this belter of a song even forty years after.