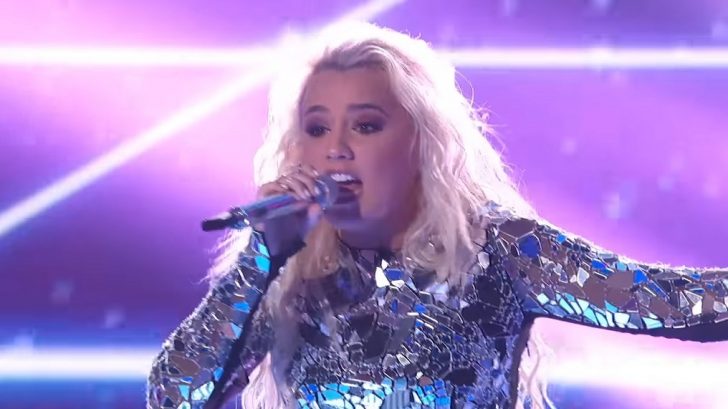 She sang one of Journey’s finest work Don’t Stop Believin’” in front of million audiences — but one unexpected guest took her by surprise – a living legend that was one with the crowd.

During the American Idol episode, the fan-favorite sang her last performance of the night. But one thing she never noticed is that she was performing the song in front of the iconic former frontman of Journey, Steve Perry.

“That was insane, I’m actually surprised I knew who it was at first because he’s older now, but I looked over and I knew his face. I was like, ‘Oh my gosh.’ I had no idea he was coming. That was such an honor,” the 18-year-old idol shared People after the show.

Instead of the judges got to critique her performance, Katy Perry told Steve Perry that he should do the honors.

“She was amazing, that’s my critique,” – Steve Perry

Watch the video below and be a critique yourself: