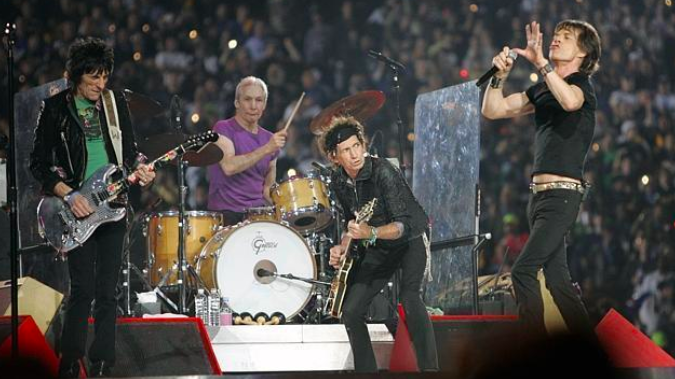 Are they calling it quits?

Though the world would be brokenhearted if the Rolling Stones decide to break up one day (maybe that one day is also coming soon), the band’s drummer Charlie Watts may be totally fine with it.

He recently told The Guardian in an interview,

“I love playing the drums, and I love playing with Mick, Keith, and Ronnie… I don’t know about the rest of it. It would’nt bother me if The Rolling Stones said’That’s it – enough.'”

The band has been active in the industry for more than 50 years. That’s 5 decades of playing live concerts, writing and recording in studios, and touring the world. Seems like Watts may be exhausted from all of it. He is past retirement age anyway. The band members are well into their 70’s now and they are still touring.

Watts wouldn’t quit by himself though. He’s made it clear that The Rolling Stones would rather hang up the gloves together than continue on without one of the members. Guitarist Keith Richards has said in the past,  “there couldn’t be a Rolling Stones without Charlie Watts.”

So what’s next for the future of the legendary rock band? Even Charlie Watts doesn’t know. But whoever is first to say ‘no more’, he wouldn’t argue with. He shares,

“I don’t know what I would do if I stopped. The big worry for me is being well enough. We don’t work like we used to, fortunately. There are huge gaps between each show…I would hate it to dissolve not amicably.”

The band’s tour this coming summer, will in fact be their last.