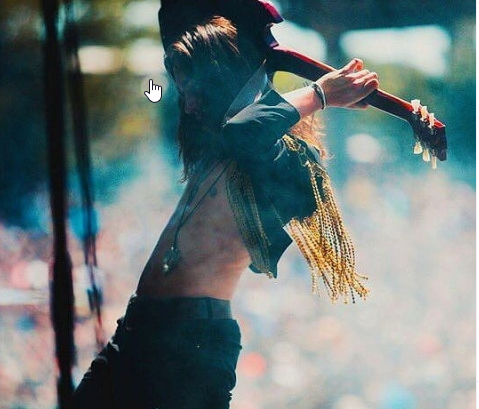 Like any other music, it will certainly change or inevitably evolve. You can compare rock music from the ’50s to today’s rock music. It evolved, – big time, and some of us lost the interest of what it had become today. And this is because we are still caught up back in the past, and haven’t moved on. We never gave it a chance.

Rock music today is still the same thing from what it is in the past it just became louder and added some extra gimmicks.

2019 is the best year for rock n’ roll, there a lot of emerging bands trying to save what left of it, and they are absolutely doing a great job. One example is Greta Van Fleet, they managed to release an awesome LP, EP, and release a debut album.

Some of the older bands are getting back at their feet, making new music and trying to conquer the world such as AC/DC, Guns N’ Roses, Rolling Stones, and even Queen (despite not having the original vocalist, Freddie Mercury.) – everything is in its perfect place, we still have the Heavy Metal bands, Metallica doing a World Wired Tour, Megadeth creating a new album, Iron Maiden still doing shows, and many more.

Rock N’ Roll is still relevant today, and 2019 is the best year to start doing greatness and giving people joy.

All we have to do is give it a chance, give the other emerging bands a chance. Rock music has been a part of us, and we have to give it to the next generation so that they can continue the legacy, we have to move on just like in a relationship. We have to adapt to the changes that are and were inevitable.

Rock n’ roll will always be the greatest music ever created! So keep your head up and enjoy the show!

Everything is a ride, and all we have to is enjoy the ride and witness something great!

Rock N’ Roll will live forever as long as we want it to be.

MOVE ON, LET GO, AND GIVE THE NEW ONES A CHANCE!