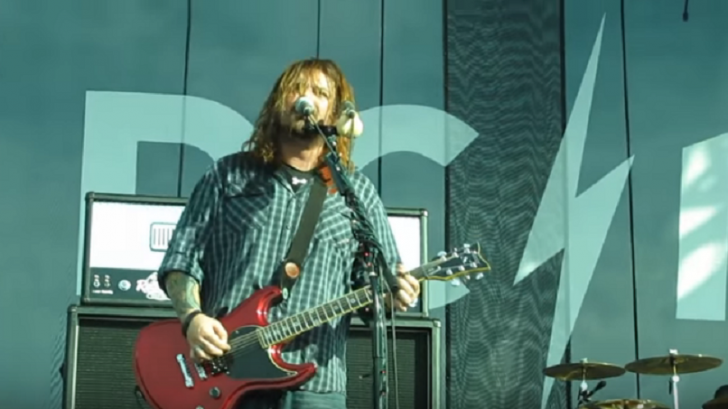 Seether’s Shaun Morgan has always been very vocal about his desire to perform alongside the other surviving members of Nirvana. And you can’t really blame him to have this as his “childhood dream” because not only is Nirvana one of his biggest influences as a musician (he points to “Nevermind” as the album that inspired him to pick up a guitar), he also sounds exactly like Kurt Cobain!

In an interview with Alternative Nation back in 2014, he shared:

During the Cal Jam 18 in San Bernardino last October 6, Dave Grohl, Krist Novoselic and Pat Smear reunited and were also joined by Joan Jett and John McCauley. It got fans talking about a reunion and most people pointed to one man who will certainly be the most ideal vocalist to fill in Kurt Cobain’s shoes – Shaun Morgan of Seether.

It’s the general consensus. And everyone agrees the other members should do a cover version with Shaun providing vocals for them. That will further prove that he’s the right person for the job. From a Loudwire Facebook post to Twitter, the internet is buzzing with petitions for a Nirvana Reunion with Shaun as the frontman.

What do YOU think?