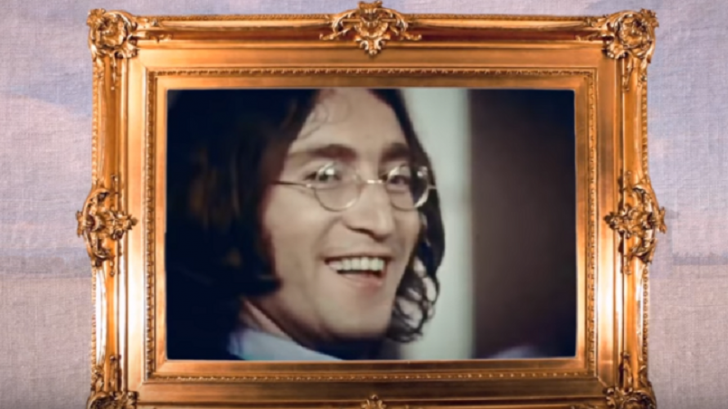 Silencing The Critics One Album At A Time

The Beatles knew how to respond to haters. When they were told they CANNOT do something, they did it with flair. And when they were accused of being “creatively spent,” they went all-in with what would become one of the greatest albums of all time. 50 years after it was first released, The White Album remains unparalleled in terms of musical perfection.

No matter what kind of rock tunes you’re in to, there’s something in it guaranteed to strike your fancy. And the whole creative and songwriting process are both as interesting as the wide array of classics The Fab Four offered to their listeners.

“I think it was a very good album. It stood up, but it wasn’t a pleasant one to make. Then again, sometimes those things work for your art. The fact that it’s got so much on it is one of the things that’s cool about it. The songs are very varied. I think it’s a fine album.” – Paul McCartney

The conditions weren’t perfect – there were tensions mostly between John Lennon and Paul McCartney. Even George Martin wasn’t completely sold on releasing a double album. He thought it would be best if it was “compressed a bit and condensed.”

But it was all well worth it after they achieved critical and commercial success.

“That was just saying: ‘This is my song, we’ll do it this way. That’s your song, you do it that way.’ It’s pretty hard trying to fit three guys’ music onto one album – that’s why we did a double.” – John Lennon

While there were still not-so-good comments, the general consensus was that The Beatles had clearly done it again. And what’s more amazing is the fact that it’s not easy trying to replicate one’s success and yet somehow, they did it over and over again.