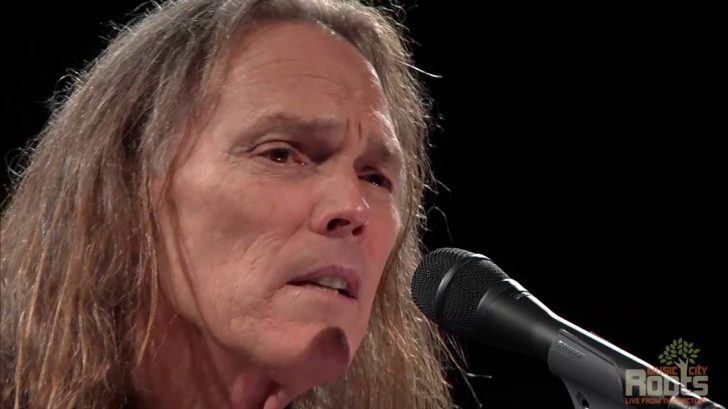 Timothy B. Schmit, the bassist, and singer for The Eagles, recently spoke with Louder Sound and explained the band’s decision not to record a new album.

Following their early 1970s rock scene breakthrough, the band went on to create several number-one albums and hit singles. The Eagles’ songs like “Hotel California,” “Desperado,” and “Take It Easy” endured, and several of their tunes achieved more renown than the group itself. Fans at the performances have so requested and listened to this music several times.

They split up in the 1980s, but they later came back together and produced new music for their fans. They haven’t put out a new album since releasing their most recent one, “Long Road Out of Eden,” in 2007. Furthermore, the band has no intentions to release any new songs, as Timothy B. Schmit recently said.

Schmit said in a recent interview that they included a number of songs from their most recent album on the setlist when they were on tour in support of it. The new ones, however, did not elicit a particularly strong response. The bassist made the observation that, as opposed to their most recent works, the audience often prefers to hear their hits, such as “Best Of My Love” and “One of These Nights.” The band does not currently have any plans to release any new songs, so they perform what the fans are asking for right now.

If the band would be releasing new songs, Timothy B. Schmit said as follows:

“I sincerely doubt it. We toured behind our last album, ‘Long Road Out Of Eden,’ and put in five to seven of those songs. But we don’t do them anymore because there wasn’t a big reaction. When people come to see the Eagles, they want to hear ‘Best Of My Love,’ ‘One Of These Nights,’ all these things. So we give it to them.”

Despite the Eagles’ most recent album reaching a high position on the US chart and seeming to be successful, it seems that their followers still choose to listen to their older music. Because no one is interested in hearing new Eagles music, the band members don’t have any intentions to record a new album.