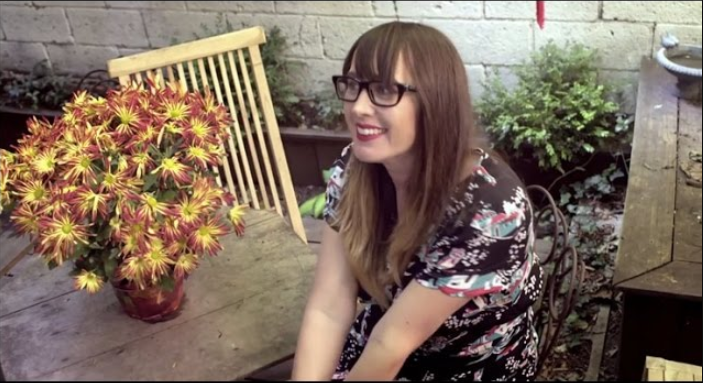 As anticipated, Tom Petty’s 1994 album with Wildflowers is getting a new comprehensive reissue with previously unreleased songs, demos, home recordings, live performances, and alternate recordings. Wildflowers & All the Rest were released on Oct. 16 via Warner.

The new collection was selected by Tom’s daughters, Adria and Annakim Petty, his wife Dana Petty, and their Heartbreakers bandmates Mike Campbell and Benmont Tench. The set was produced by Tom’s engineer and co-producer, Ryan Ulyate.

In the video below, Anthony Mason talks with Tom Petty’s daughter Adria, as well as Mike Campbell and Benmont Tench of the Heartbreakers, regarding Petty’s new post mortem album, “Wildflowers & All the Rest,” remembering the times in the studio creating the music, and his lasting legacy.

Wildflowers & All the Rest arrived in multiple formats. The Super Deluxe Edition is the most complete: it comes with five CDs, nine LPs, and includes an introduction written by producer Rick Rubin. It also includes writings from David Fricke, Jaan Uhelszki, members of Heartbreakers, and more.