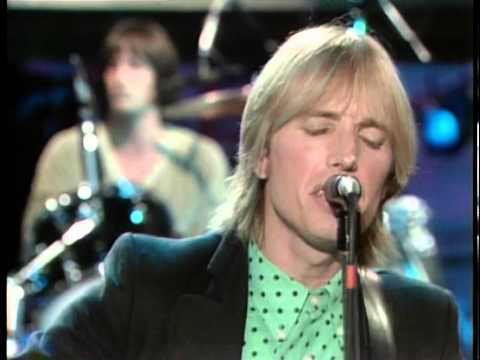 In 1978 comes an album, You’re Gonna Get It!, which keeps the name of the band on the rise and provides them with their first gold record.

Less effective on a radio level, more hardened in sound than their debut, it contained the singles “Listen to Her Heart” and of course, the classic “I Need to Know.”

After its release, events were to jeopardize an emerging career. When Shelter was absorbed by the giant MCA, Petty expressed his discontent by demanding the release letter, to which MCA responded with a lawsuit for breach of contract that would lead to bankruptcy. For nine long months, he defended his position in court, the idea that the artist should retain ownership of his music.

Tom Petty never gave his arm to twist. The independent character, rebellious to violence, of this native of Florida who made Los Angeles his new home, his own world, perhaps is what best defines his artistic and life trajectory.

“You’re Gonna Get It” (1978), which followed the lines of the fast and guitar songs of its predecessor, with the song “I Need To Know”. However, in the video below, you’re going to hear Tom Petty’s nostalgic vocal work for their classic song.