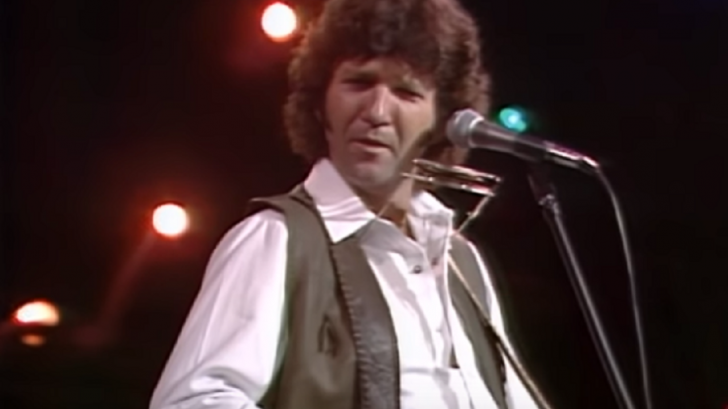 via Live From Austin TX/YouTube

A country bluesman and swamp-rocker, Tony Joe White is the man behind the massive hits “Pork Salad Annie” and “Rainy Night in Georgia.” He died on Wednesday, October 24, at 75 years old in his home at Leipers Fork, Tennessee.

He released his latest record, a full-on blues album called “Bad Mouthin” just last September 28 as he made his debut on the Grand Ole Opry. Thus, his death came as a huge shock to everyone including his family and close friends.

“He wasn’t ill at all. He just had a heart attack…there was no pain or suffering.” – son Jody White

Just this October, he cancelled some of his shows in Australia because of health reasons. According to a statement by his promoter:

“After a recent show at Nashville’s legendary Ryman, the great man was almost unable to walk after suffering severe pain in his calves and had to be helped off the stage while in extreme pain. Since then the discovery of a bulging disk in his back has meant an immediate end to future engagements that involve significant travel until physical therapy can hopefully reinstate him to a healthy state for travel.”

Farewell Tony Joe White!! One of the true greats!! #tonyjoewhite

Back in 2014, he performed his classic hit “Polk Salad Annie” with Foo Fighters during an appearance on the Late Show With David Letterman. They had a few more jamming sessions after. They also collaborated for a Halloween gig at the Ryman Auditorium.

“I had one of the biggest hangovers of my entire life, and I sat down with this man and talked to him for an hour and a half. Not only did he cure my hangover but he changed me in a way that I hope that every time we come around and play, that he comes out and plays with us.” – Dave Grohl on Tony Joe White

Our thoughts and prayers are with his family at this difficult time.