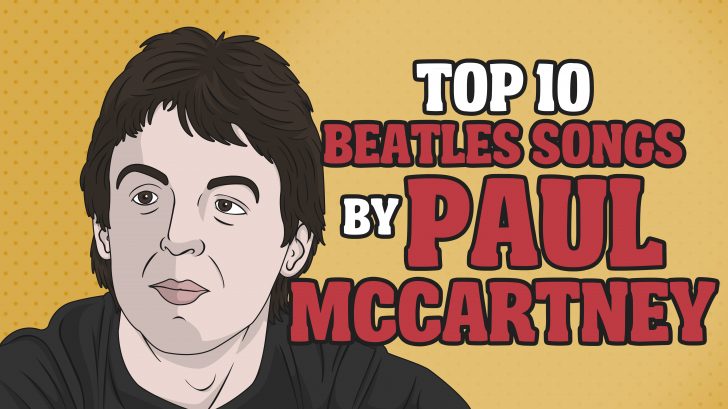 Paul McCartney is a prolific songwriter, enough said. With a career spanning more than six decades, he has given us such a rich catalog of stellar music as a solo artist, as a member of Wings and of course, as one of the pillars of The Fab Four.

So we’re listing down the 10 greatest songs he has ever written for The Beatles that practically changed our lives.

According to McCartney, it’s “the first ballad I impressed myself with” and we can’t help but agree.

You have to be made of stone not to get all teary and emotional once this comes on.

Once upon a time, music was THIS good. This is the real deal, people.

This makes you want to go back to the ’60s – ah, glorious times.

There are two types of people in this world – those who like this song and those with poor taste in music.

This was heavy before “heavy metal” was actually a thing.

Break-up or not, this will tug on your heartstrings.

Only Paul McCartney could write an “ode to pot” that sounds this stellar.

Our only issue with the song – it’s way too short. Epic masterpieces like this should not end.