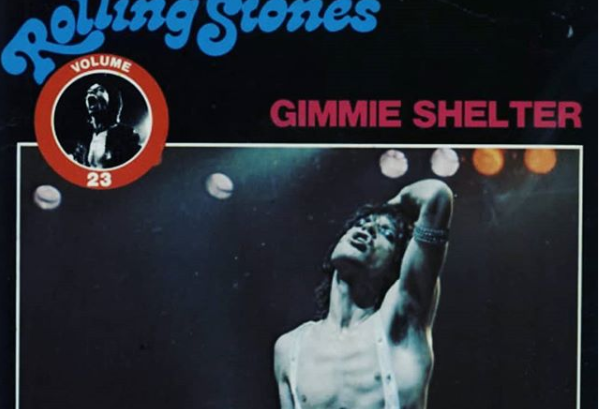 We’ll Set You Up In The Mood For Rock Documentaries!

These are indeed the best Rockumentaries and are loaded with iconic performers or rock bands which are based on their stories – all their ups and downs.

Rock documentaries are produced for us to understand the lives of our favorite rock artists – how did they begin, and what were the things they have to do to go on to the top just to rock n’ roll.

It was such a strategy but as much as it was, it just added to the legacy of the Stones, and they were dubbed as rock n’ roll bad boys.

Ever wonder how Dylan remembers all of his complicated lyrics? Watch this documentary.

The band that set the bar in so many ways, the Beatles – best group ever.

Someday, someone will make rock ‘n’ roll the central to our culture again. Watch this documentary and learn the history of rock.

You would definitely want to see this badly, but sadly, Youtube doesn’t have the full documentary.

A golden documentary and you can share this to anyone.

7. Standing in the Shadows of Motown (2002, Paul Justman) (The Funk Brothers)

A great documentary that has such good music. It will take you back thru memory lane.

The trailer can make you tear up, what more if you watch the movie.

To understand mental illness, you should watch this movie and it will make you think that Mental illness is a genuine thing and at the same time is the worst thing on earth.