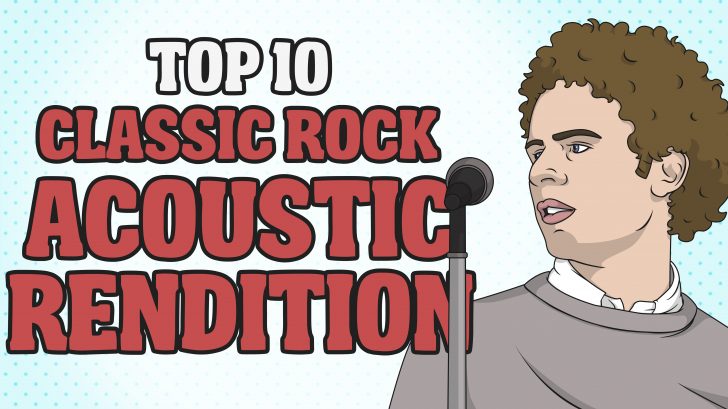 When Less is More…

The legendary Slash once said, “There’s no lying with the acoustic guitar. There’s something very pure, and very humbling, about it.” And no truer word has ever been said. Besides, not everyone can pull off playing these raw and stripped down renditions. And in a way, it separates true talent from those who rely heavily on studio effects.

There’s beauty in simplicity. There’s nothing flashy or over-the-top here but it makes us feel things all the same.

Just when you thought there’s no way this masterpiece could sound even better.

We could listen to that intro all day long. Oh and let’s not forget how insanely good Myles Kennedy sounds.

The fact that he’s idolized by Ronnie Van Zant and Freddie Mercury says a lot. Accompanied by a guitar and nothing else, his voice sounds enchanting.

He poured his soul into this and you’d have to be made of stone if you’re not yet moved to tears.

He breathed new life into this masterpiece.

We’ve gotten so used to his larger-than-life sound and electrifying playing that this unplugged version is nothing short of stellar. Easily one of our favorite versions!

Take a song, strip it down and voila, you have something magical.

Anyone who says you can’t be a badass while playing the acoustic guitar needs to watch Pete Townshend closely.

If this doesn’t hit you right in the feels, you’re listening to it wrong.

It’s clearly the work of a genius.