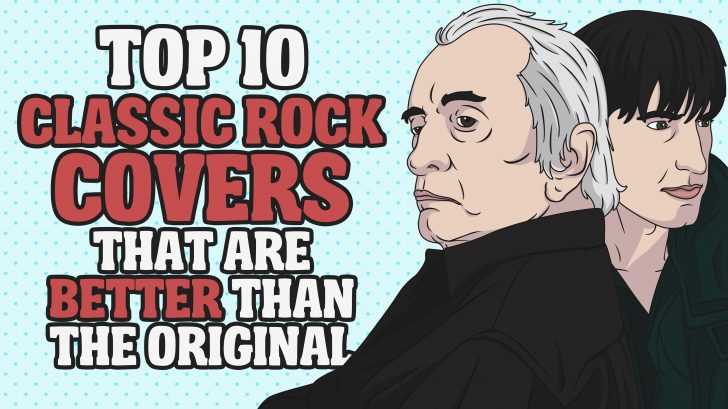 Remaking Classics In An Epic Way

Some artists take a song and make it their own. They add their own twist to it or maybe even just minor changes but it’s like you suddenly found your new favorite tune. To say that a “cover is better than the original” is a pretty bold claim.

Thanks to the following versions, the artists breathed new life into these classics.

Bob Dylan’s version is just as compelling but The Byrds’ rendition never fails to move us to tears.

When it comes to Woodstock, we prefer CSNY’s electrifying version.

Janis injected this song with so much soul that gives it an almost otherworldly feel.

Johnny Cash’s made it hauntingly beautiful even Trent Reznor said that the “song isn’t mine anymore.”

Led Zeppelin’s cover will simply take you to places.

3. Nirvana – “The Man Who Sold the World” (Original: David Bowie)

Just when you think no one can ever top David Bowie’s works, here comes Kurt Cobain’s unforgettable rendition of this classic.

The anguish in Jeff Buckley’s voice will really get to you.

1. Jimi Hendrix – “All Along The Watchtower” (Original: Bob Dylan)

Hendrix set the bar high when it comes to covering classics.